Today, Chinese manufacturing giant, Xiaomi, announced that the upcoming Xiaomi Mi MIX 3 will be released on October 25th. Subsequently, the company released another poster which suggests that this smartphone will be compatible with the 5G network and it will have a 10GB RAM variant. However, another leak which appeared earlier today shows that the highest variant of this smartphone is 8GB+256GB. 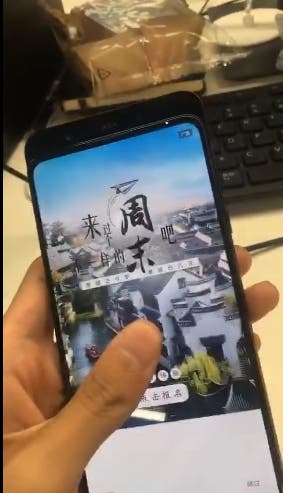 Well, we are still trying to figure out what the “10G” on the second poster really means when a new video surfaced online showing the Xiaomi Mi MIX 3 and its manual slide design (we couldn’t lay our hands on the video). Sources who saw the video took screenshots said that you can seamlessly slide up and down the manual slide and it has a humming sound as it slides. Thanks to the slide design, the Xiaomi MIX 3 will perhaps be a “true” full-screen smartphone as the chin has been significantly reduced using COP packaging technology. Recall that the company recently released a real image of this smartphone. 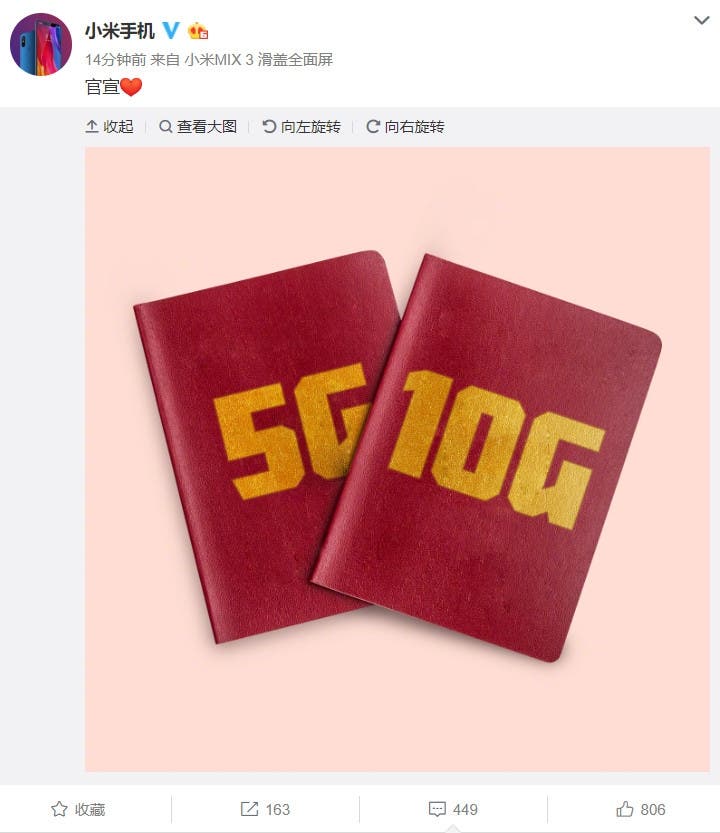 From the reports so far, this smartphone will be available in four different colours. Looking at the specs sheet of this smartphone with a futuristic design, the company created a good with this one. This smartphone will be powered by a Qualcomm Snapdragon 845 SoC, anything less would have been disappointing. This chip will be supported by a couple of unconfirmed RAM storage believed to start from 6GB and the internal storage will not be less than 64GB. As we know, this phone comes with a sliding design which gives this 6.4-inch AMOLED display an 100% screen-to-body ratio (of course, it would not be 100% but near so). In the camera department, we do not expect anything less than what we have seen on the Mi MIX 2S and Mi 8 flagship series. Xiaomi Mi MIX 3 will come with a 16MP+13MP dual rear cameras coupled with 20MP selfie shooter with 3D facial recognition and some AI features. This smartphone has gotten 3C certification and we will have four models which include M1810E5A, M1810E5E, M1810E5EC, and M1810E5T. As for the pricing, the supposed lowest 6GB+64GB version should sell for 3399 Yuan ($491) while the highest variant (8GB+256GB) will go for 5266 Yuan ($760). There has been no official confirmation on the variants or prices for the Xiaomi Mi MIX 3 thus it is possible that the company has a surprise for us.

Next Realme breaks 15,000 sales in 10 minutes in Indonesia