At the end of its event where two devices were already announced — the Huawei Mate 20 and Mate 20 Pro — Huawei had another surprise up its sleeve. The Huawei Mate 20 X is the largest in the lineup with its 7.2-inch OLED display, the largest screen Huawei has ever offered on a phone. The device is equipped with a massive 5,000mAh battery, and it’s compatible with styluses. The phone is equipped with the SoC Kirin 980 (as the Mate 20 and Mate 20 Pro), and a new cooling system supposed to regulate the device more effectively during game sessions. Other specs include 6GB of RAM and 128GB of onboard storage, and a dual speaker configuration. It comes with the same 40MP Leica Triple camera from the Mate 20 Pro.

The manufacturer has also introduced an accessory that will turn the phone into a mobile console once attached to the left side of the phone held horizontally. The gamepad works seamlessly via plug and play and it allows for up to 6 hours of gameplay. 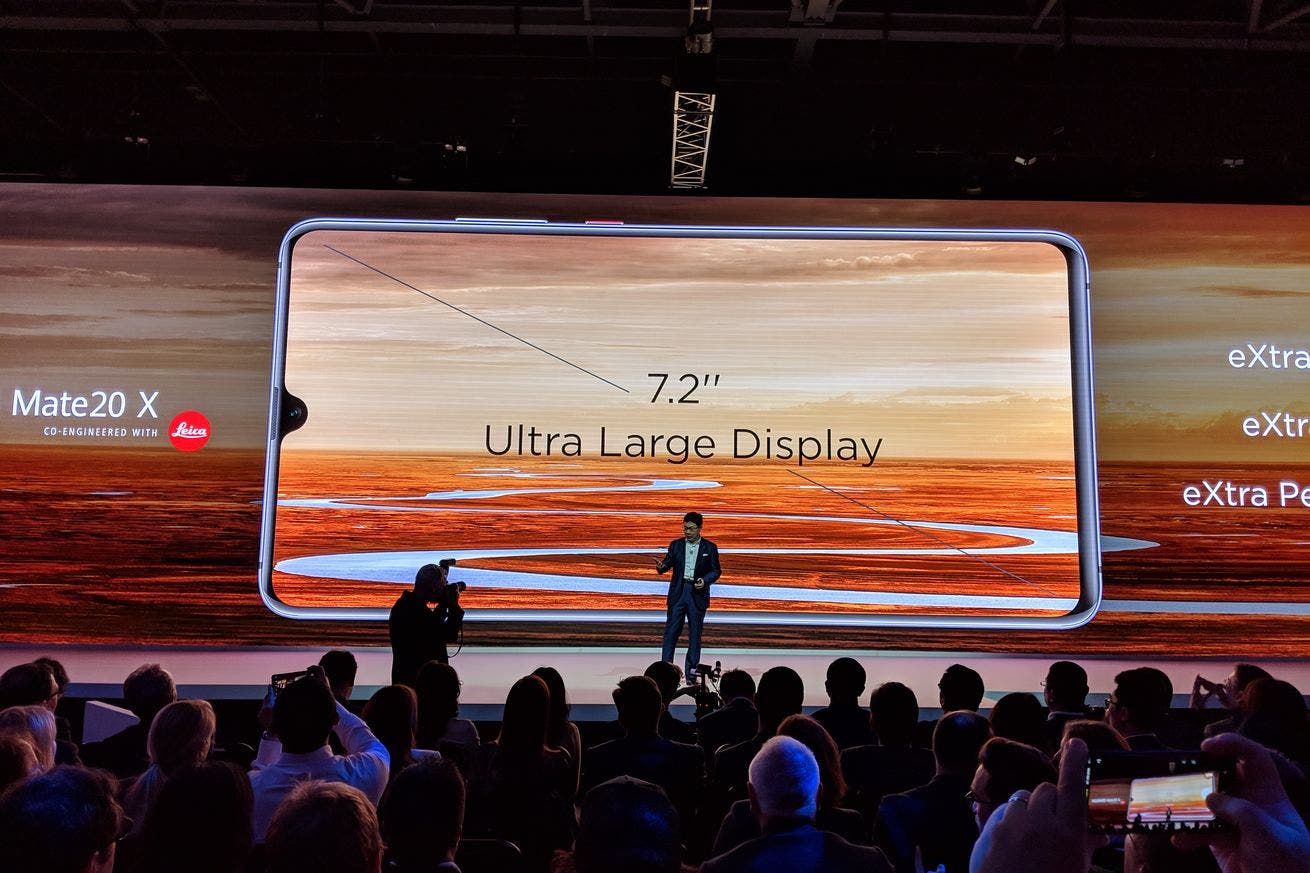 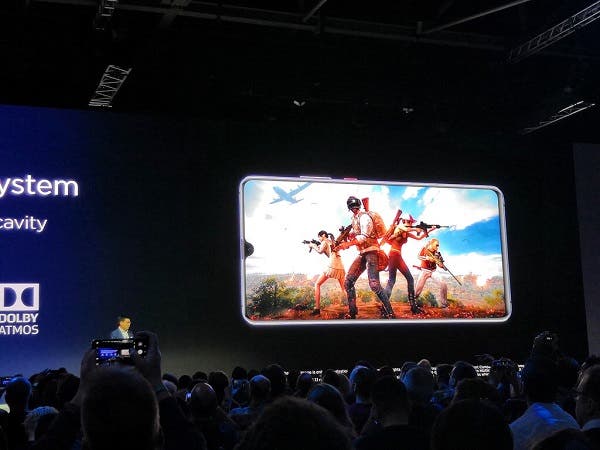