So far, we have seen a lot of news about Apple and its competitors developing a foldable smartphone. This week, Apple acquired a new patent for a mobile device with a flexible screen that describes various possible hinge mechanisms, which may be the trickiest part of a foldable phone. Prototypes of flexible displays have been around since 2013, and companies seem ready to put them into production. According to reports, Samsung may be the first company to launch such a mobile phone, Huawei, Xiaomi, and Oppo will follow. 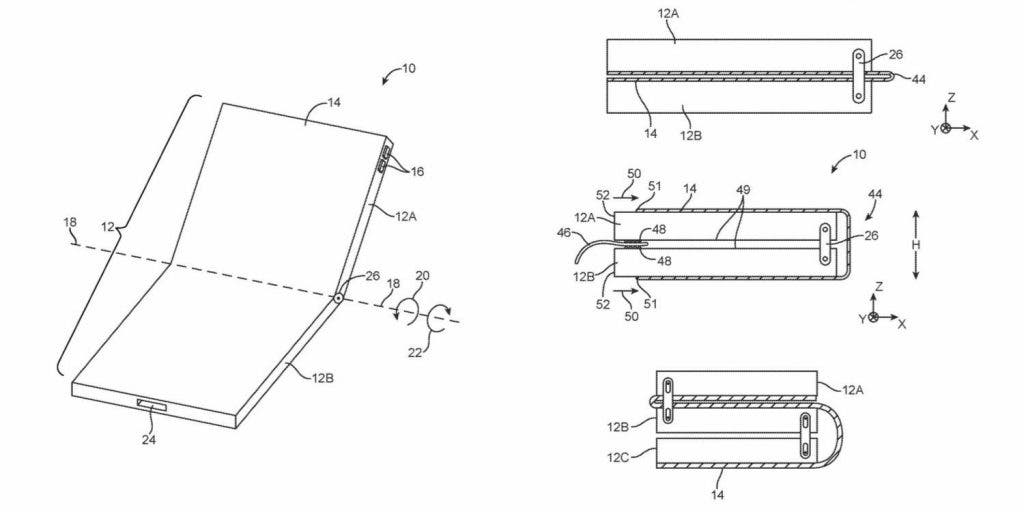 According to various sources, Apple does not intend to launch a foldable iPhone in the short term. It is speculated that the earliest time for Apple to launch such a device is 2020 or even later. So far, there is no indication that Apple will launch a foldable iPhone in 2019. Of course, Apple’s timing will be very much related to the popularity of foldable Android phones. If Apple’s competitors succeed, Apple may have to act quickly to join the competition.