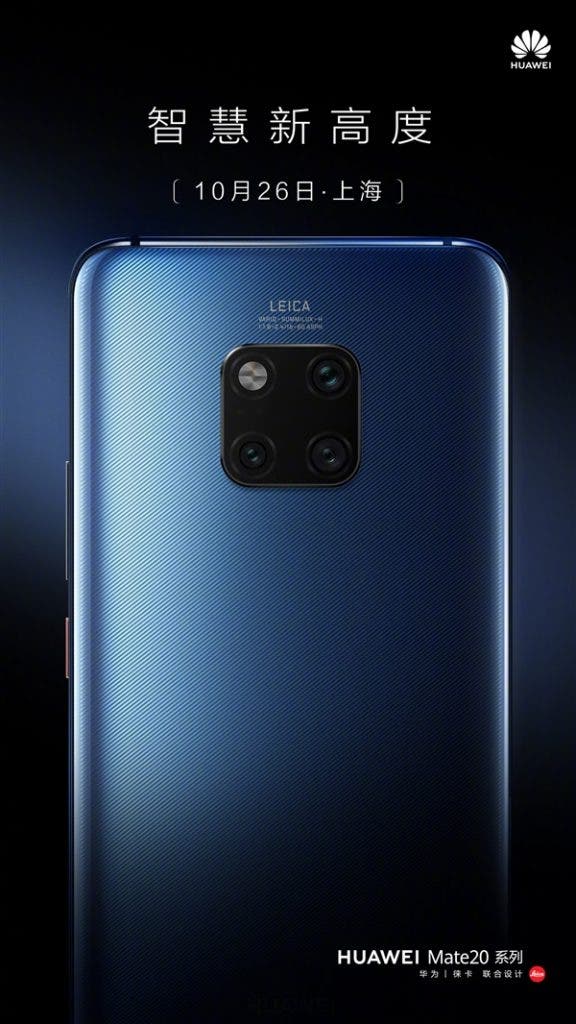 All the details for the Huawei Mate 20 & Mate 20 Pro can be found HERE while that of the Mate 20X and Mate 20 RS Porsche Design are HERE & HERE respectively. Since the release of this series, the Huawei Mate 20 Pro has been subjected to different performance tests. Geekbench, AnTuTu, and GFXBench has since released their results and shows that the Mate 20 series is good but its still a distance from the best. 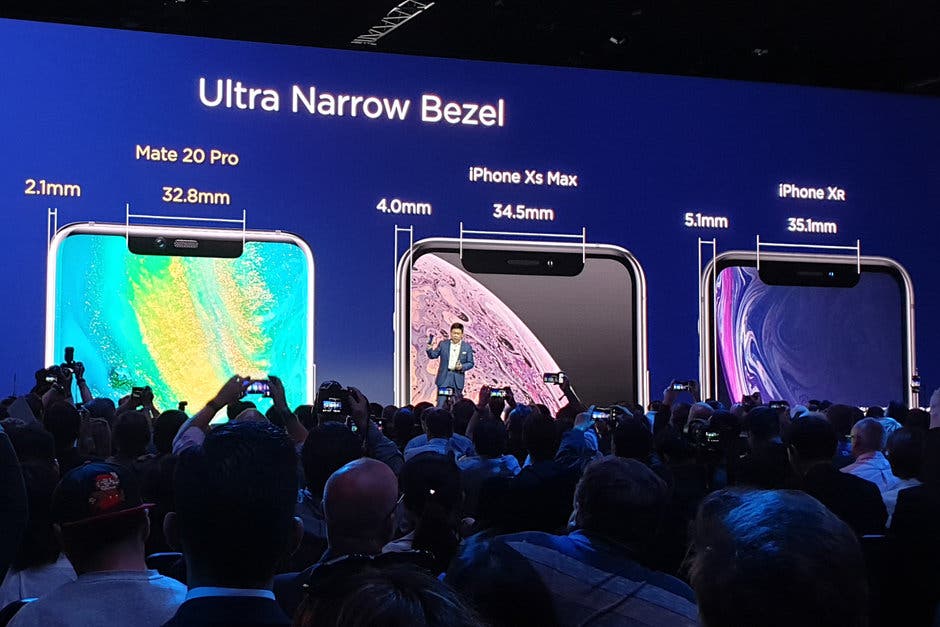 During the launch event for the Mate 20 series, Huawei took a swipe at Apple by doing a side by side comparison of the notch and bezels of these phones. Of course, iPhone XR and iPhone XS Max have much bigger bezels than the Huawei Mate 20 Pro.

Next Apple patents a foldable iPhone