In the forthcoming days, Samsung has decided to showcase its Galaxy Tab S4 in India at about the range of Rs 60,000 ($816) which is likely to appear with Samsung branded “DeX” docking platform with S Pen. Recently a couple of months ago, Samsung launched its 2-in-1 Android tablet just after the launch of Galaxy Note 9.

It was reported on Tuesday that Samsung delayed the India launch of Galaxy Tab S4 to cash in on the festive season. The move is aimed at growing faster than the industry growth rate of 20-25 per cent expected during the festive season, the sources added.
Coming to its starring features, the Tab S4 arrives with a mesmerizing display and four speakers which optimizes the rich entertainment experience. The main highlighting feature is that Galaxy Tab S4 gives users a PC-like experience with the help of DeX. Moreover, the Galaxy Tab S4 is powered with a huge 7,300mAh battery. 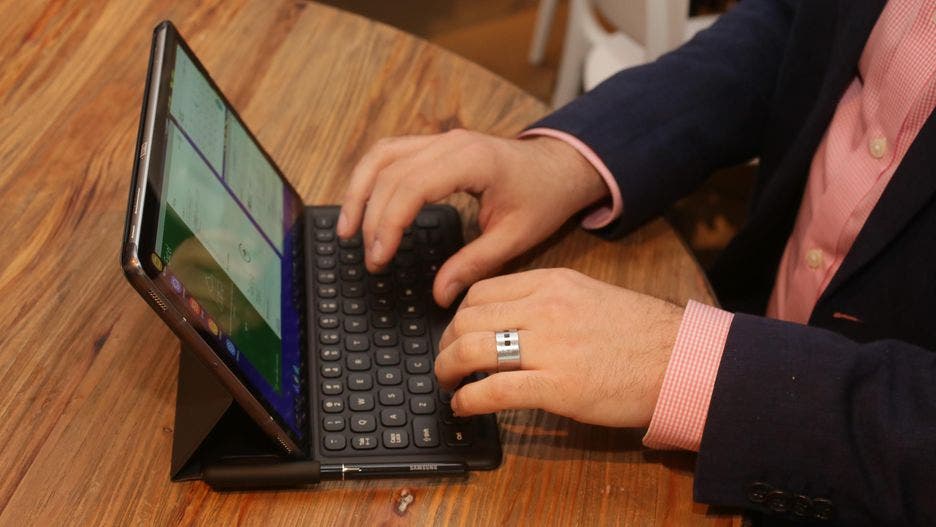 Also, it is supported with a high quality PPI display, 4 speakers and backed up with Dolby Atmos. Evidently, the Samsung Electronics target is set on Apple’s iPad Pro and Microsoft’s Surface tablet which comparatively are high priced than the flagship slate.