Its barely one week to the big Galaxy unpacked event, and Samsung is already on the roll. At a brief press briefing today, the company announced the Galaxy Tab S4 after weeks of leaks and rumors. Like the Galaxy Tab S3 from last year, the Galaxy Tab S4 supports Book Cover keyboard as well as an S Pen stylus, what is most interesting, however, is that the  2-in-1hybrid PC comes embedded with Samsung’s DeX thereby eliminating the need for a Dock.

While the Dex on Galaxy S smartphones disables the phone’s screen, the Dex on the latest Galaxy Tab S4 supports two screens – an active tablet’s screen and the external monitor (connected over HDMI). The Dex interface works with productivity apps like the Microsoft office suite, and resize apps with multiple windows open at once. This interface only opens, though, when the device is connected to Samsung’s keyboard which is sold separately or any other Bluetooth enabled Keyboard.

Stil on the supported Dex, connecting the Tab S4 to an external display via an HDMI-to-USB-C adapter sold separately allows you use the device as a touchpad, while you can at the same time use it as an Android tablet. While other accessories are sold separately, the Galaxy Tab S4 comes right off the box with an S Pen which you can use for Screen-Off Memo, take notes in Samsung Notes, and use the Live Message first seen on the Galaxy Note 8.

Just like its name suggests, the Galaxy Tab S4 10.5 flaunts a 10.5-inch S-AMOLED display with Quad HD resolution of 2560 x 1600 pixels, a traditional 16:10 and reduced bezels hence, Samsung has ditched the physical home button for on-screen navigation, and the fingerprint reader, ditched for an iris scanner. 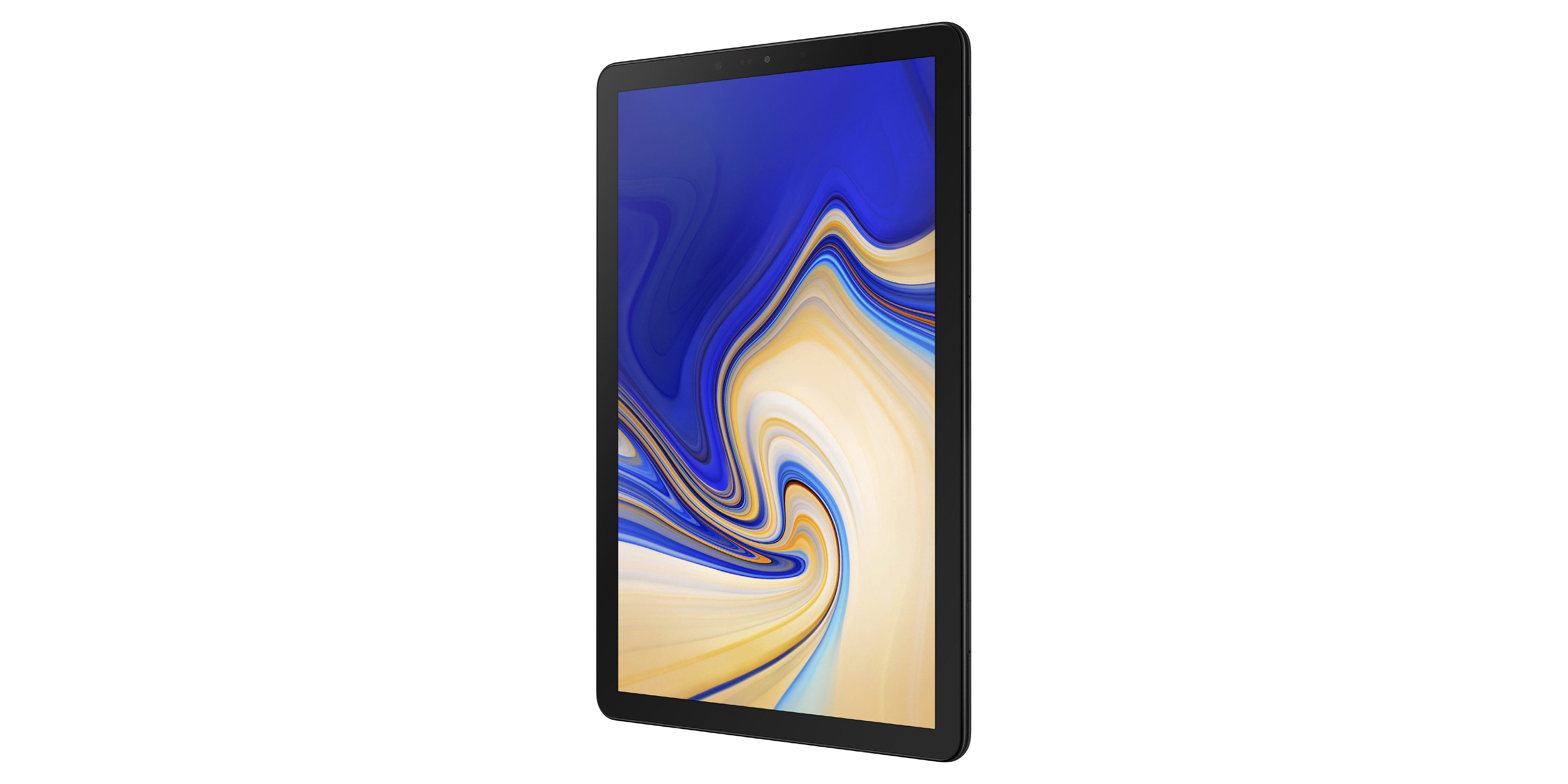 Powered by a 7,300 mAh battery with USB-C and fast charging, the Galaxy Tab S4 10.5 is powered by last year’s Snapdragon 835 chipset coupled with 4GB of RAM and  64GB/256GB of storage expandable using microSD card. The device boots Android Oreo out of the box, and gets a 13MP rear auto-focus camera, 8MP front camera, and an optional LTE connectivity. 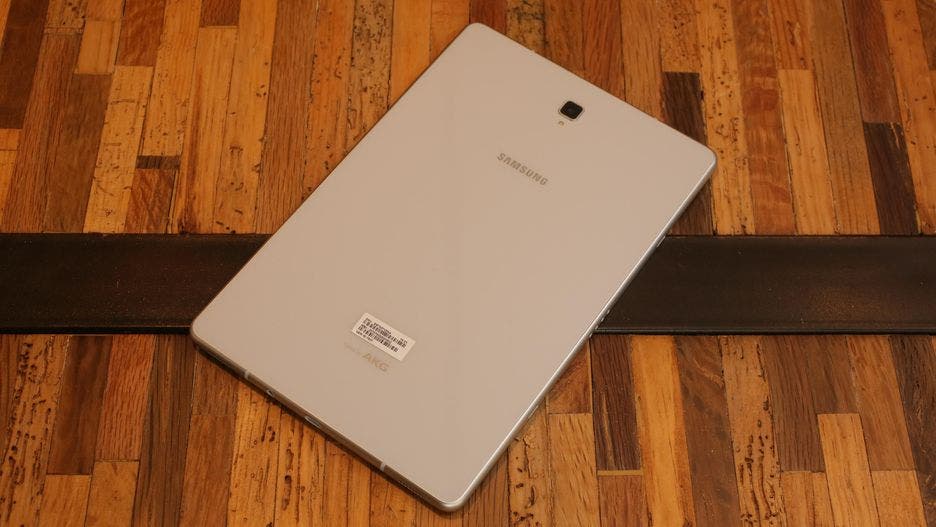 The device goes on sale on August 24 – the same date the Galaxy Note 9 is expected to hit the stores. However, Best buy in the U.S is already accepting pre-orders for the Wi-Fi only version at $650 for the 64GB base variant, and $750 for the 256GB version. In the EU, the 64GB Wi-Fi only and LTE variant are expected to be priced at €700 and €750 respectively. Book Cover keyboard and the regular protective cover will go for €15 and €70 respectively.