Do you remember the DOOV X11 Pro launched back in December? The smartphone that looked like an iPhone 11 Pro but came with a Xiaomi CC9 poster? Well today, another smaller Chinese phone maker decided to follow the same path; this time with a Huawei “clone”. 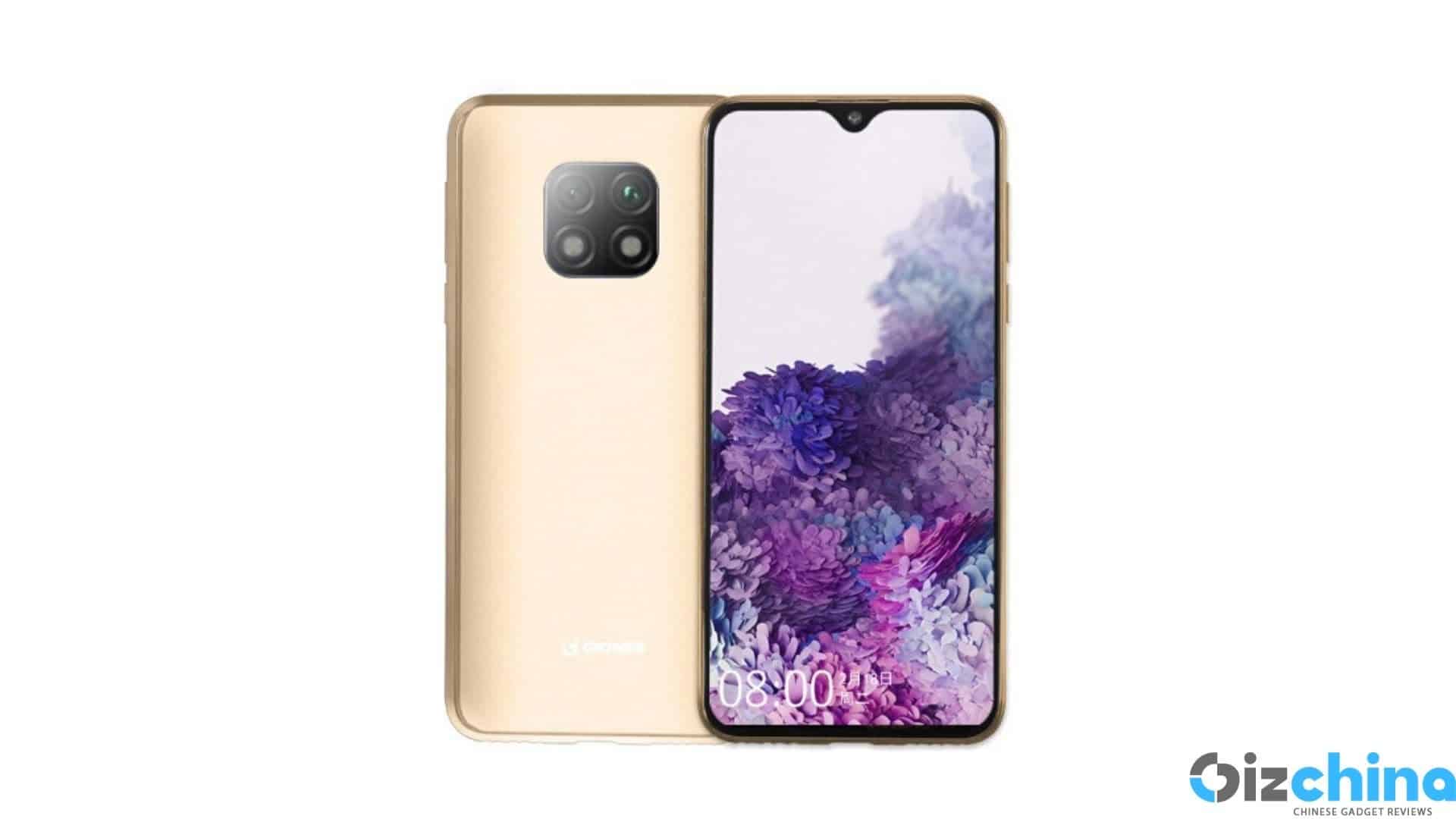 The just launched Gionee G6 does indeed look a lot like the Huawei Mate 20 Pro on the back, with a rectangular camera module which apparently encases two cameras and two LED flashes. So, not quite like the real Mate 20 Pro that actually packed three rear cameras.

The sensors on board are also quite sub-par at a resolution of 12MP for the primary and just 2MP for the secondary. While on the Huawei Mate 20 Pro we had a 40MP primary, along with an 8MP secondary telephoto lens and a third 20MP ultra wide angle camera. 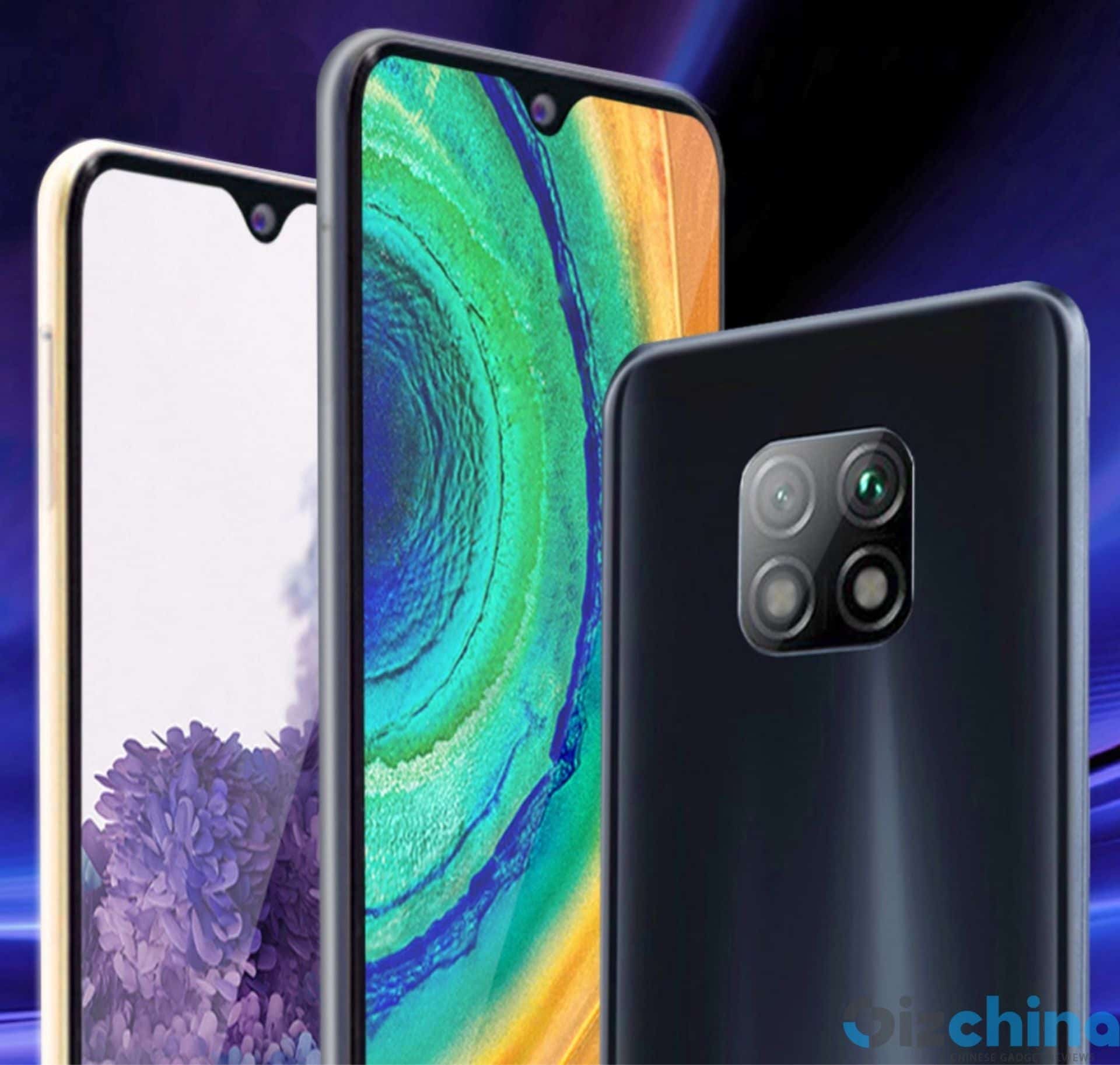 Moving onto the front of the device, the Gionee G6 sports an averagely sized 6.2-inch display with a waterdrop notch at the top. The display has 720 × 1520 resolution, meanwhile the camera in the notch has 13MP res. But the most interesting part about the display is that Gionee decided to promote it with a wallpaper taken from the Huawei Mate 30 series. So the handset looks like a Mate 20 Pro on the back and a Mate 30 at the front.

Other specs on Gionee’s phone include an unnamed octa-core processor from MediaTek; paired with 4GB of RAM and 64GB of internal storage. The smartphone is then powered by a large 5000mAh capacity battery, sports an USB Type-C port and runs Android 9 out of the box.  Finally, as far as pricing is concerned, the Gionee G6 costs 699 yuan, which is around $100.

What do you guys think about the phone? Would you get one? Let us know down below!

Next Coronavirus: Xiaomi sends thousands of masks to Italy