Albeit Qualcomm is dominating the mobile market with their lineup of Snapdragon CPUs, Taiwan based chip maker – MediaTek – still hasn’t given up.

At the beginning of the year they did indeed unveil the MediaTek Helio P60, a very good mid-range CPU that now powers 15 phones, that’s a very good result, but definitely not nearly as good as the company was expecting.

Helio P60’s successor will of course be the Helio P70, a very similar SoC built on a 12nm process that packs eight cores, specifically four A73s and four A53s, while other details like the frequency or GPU info still hasn’t been revealed. 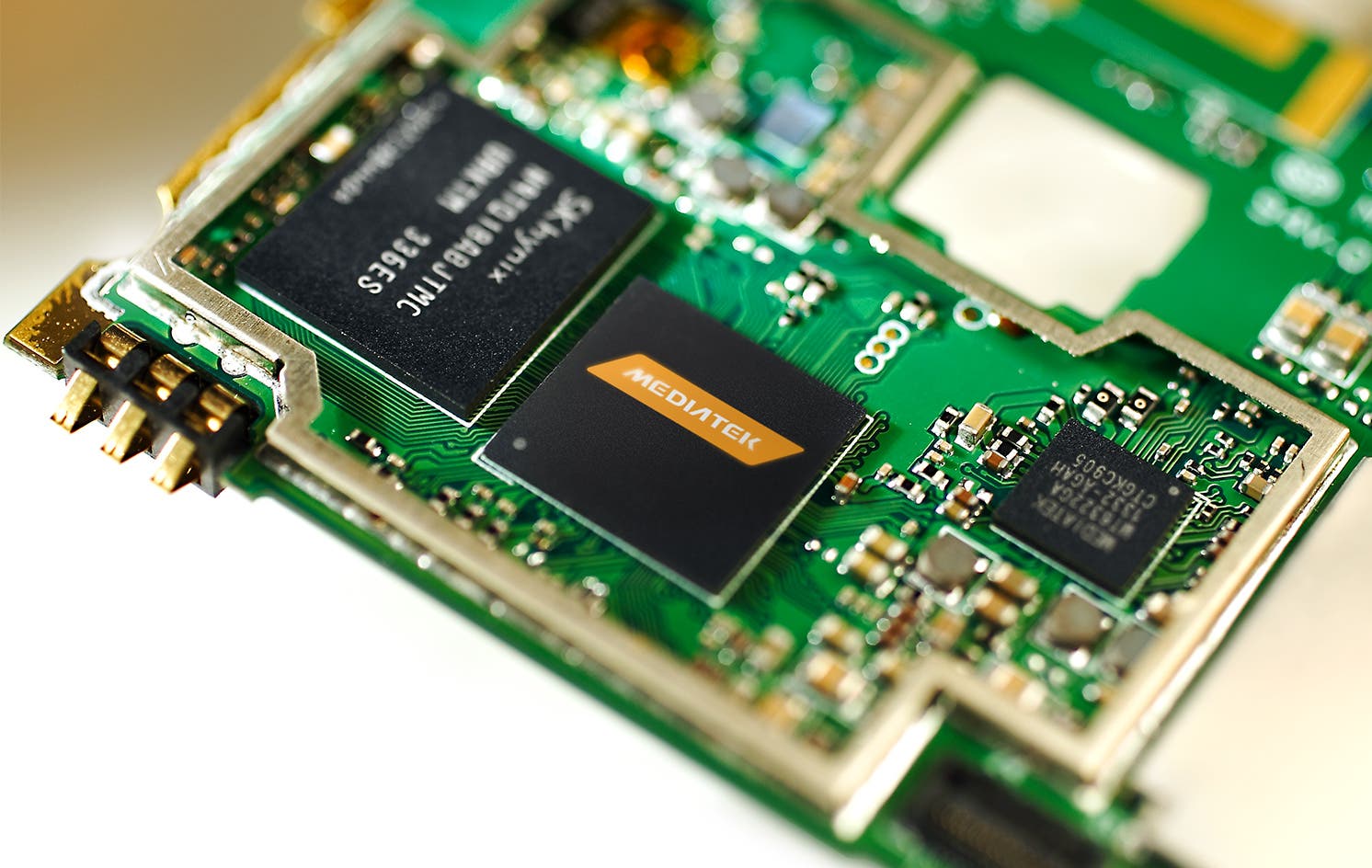 The Helio P70 is expected to follow the path of the P60 as far as AI goes but with an upgrade. The former was indeed based on an AI processing unit (APU), while the new P70 will use a Neural Processing Unit (NPU), which should bring better results.

We still don’t know if the Helio P70 will have an change in its architecture or it’ll pack more cores. What we do know, is that the CPU is expected to compete with the pretty good Snapdragon 710, which isn’t such an easy task.

MediaTek’s Helio P70 is reportedly launching by the end of the month.

Previous Nokia 7.1 takes the Geekbench test with Android Pie on board

Next New Huawei MateBook Shown In Slide, Coming in November