Recent information reveals that the new iPad Pro has gotten to advanced stages and will be released anytime soon. However, this device may pride as the thinnest Apple device ever. Current information suggests that the upcoming iPad Pro will be only 5.9 mm thick and will be one of the thinnest devices in Apple’s history. However, there is a price to pay for this thinnest and for some, it might just be too much of a price. In order to achieve this thinness, Apple is expunging the 3.5mm headphone jack. In contrast, the existing 10.5-inch iPad Pro is 6.1mm thick while the  12.9-inch version is 6.9mm thick. 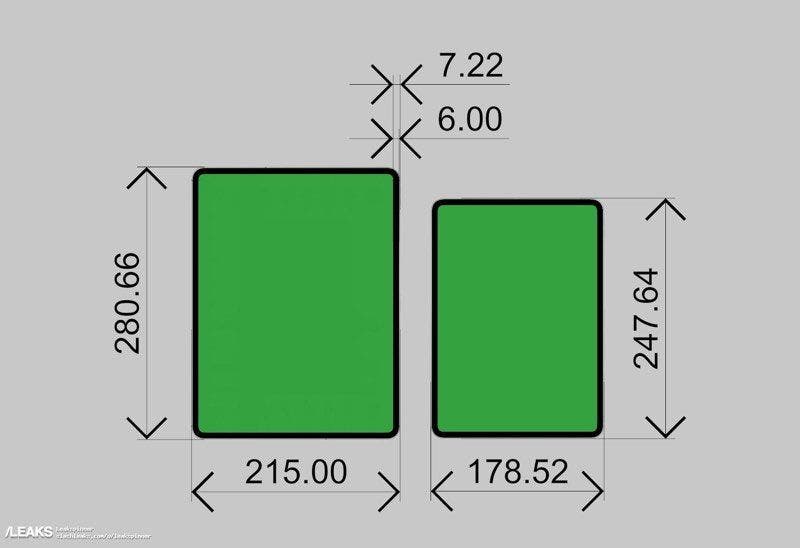 It is worth mentioning that the “5.9 mm” guess is basically in line with the iPad Pro specification previously shared by Slashleaks. The specification at the time considered the thickness of the new iPad Pro to be 5.86 mm. It is rumored that Apple may release two iPad Pros of different sizes, and “5.9 mm” is likely to belong to the smaller one, while other iPad Pro may between 10.5 inches – 11 inches. The new iPad Pro is thought to have a new design, including new features such as full-screen, Face ID, and the A12X processor. Do you think it’s worthwhile to ditch the 3.5mm headphone jack to get a super slim phone? Let us know what you think in the comment