South Korean manufacturing giant, Samsung, has released its premium 10.5-inch tablet, Galaxy Tab S4, in India. Potential buyers of this tablet can get it from Samsung’s online shop and a couple of offline retailers. However, this device is available for INR 57,900 ($787), thus it doesn’t come cheap. The Samsung Galaxy Tab S4 has a keyboard cover and a DeX dock but the release notes did not state if these accessories will be included in the package or if they will be sold separately. 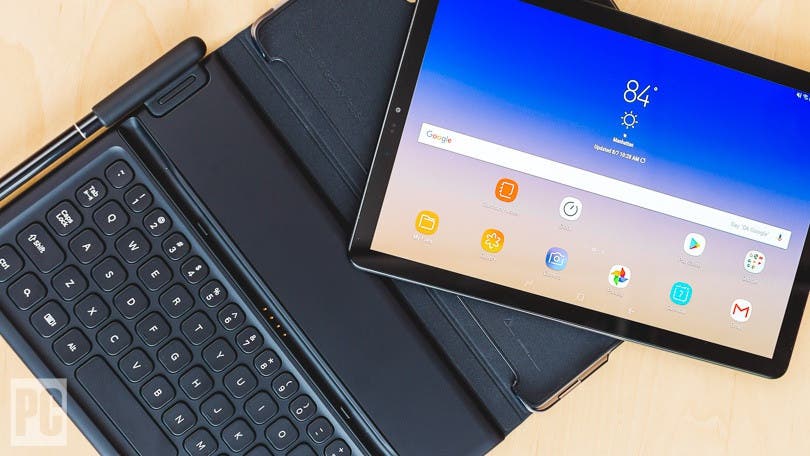 The Samsung Galaxy Tab S4 comes with a 10.5-inch Super AMOLED display with a resolution of 2560 x 600 pixels. It boasts of a vivid colour screen which has a 16:10 aspect ratio. The tablet comes with a new S Pen, which is fairly large and with great ergonomics. We have a Snapdragon 835 SoC at the heart of its operation with 4GB of RAM. The Android tablet market is suffering a great deal and in recent times, there has been a consistent decline in sales. However, the Galaxy Tab S4 offers some acceptable hardware with SD835. Microsoft’s Word, Excel, and PowerPoint are available.