Google’s latest system, Android 9 Pie, was released a few months ago and this system is the wish of many smartphone users. As of now, many OEMs have released this system to their flagship devices and Sony is doing same. Some days ago, Xperia XZ2 and Xperia XZ2 Compact started receiving the Android 9 Pie update. Now, the company has announced that Xperia XZ Premium, Xperia XZ1, and Xperia XZ1 Compact will start receiving the update from Pie October 26. On November 5th, the company will release the same update for the Xperia XZ2 Premium. 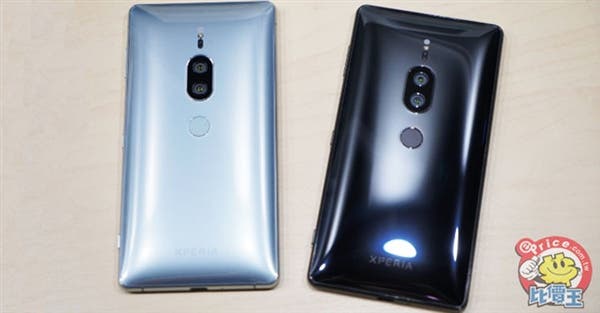 For now, many manufacturers are preparing the Android 9 Pie update for their flagship smartphones. Mid-range devices will have to wait a while, probably next year to start getting this system. Sony intends to release this update for its mid-range smartphones. The likes of Xperia XA2, Xperia XA2 Ultra, and Xperia XA2 Plus should get the Android 9 Pie update. However, they will have to wait till the end of Q1 2019.

Sony is preparing to announce the Xperia XA3 series soon. The MWC event at Barcelona or CES in Las Vegas will be a good option. This series should come with Google’s latest system out-of-the-box.

Next Is Andy Rubin's Essential going down?