The first thing that got our attention is the different panel used on the Pixel 3 as to compared with the award winning one of the Google Pixel 3 XL. While the latter is indeed made by Samsung a was benchmarked by DisplayMate as among the best screens around, the display on the more compact Pixel 3 is instead produced by LG.

Now, we know that doesn’t mean the LG panel is any worse, as it still is a flagship OLED panel, it’s just curious that Google went the other way around. Latest year the Samsung panel was, in fact, on the smaller Pixel 2, while the Pixel 2 XL equipped an LG P-OLED display. 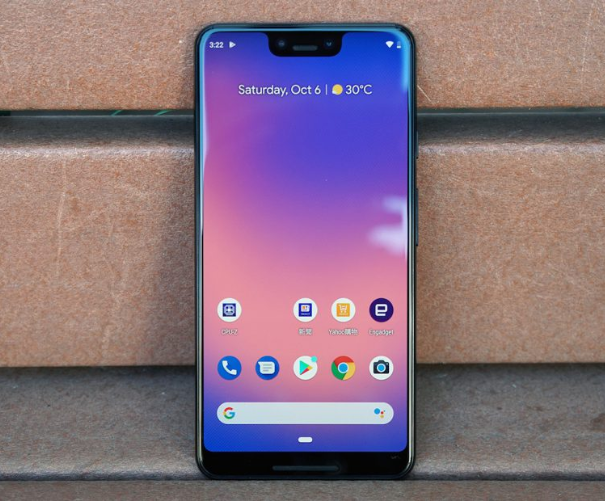 What’s left to find out is if DisplayMate will benchmark the Google Pixel 3 as well, or just leave it as it, letting everybody have their own opinion about the panel’s quality.

Next CUBOT Quest presented as the world's first sports phone