According to market analyst firm CIRP, the early sales of the iPhone XS series are very strong, and the iPhone XS and iPhone XS Max can be said to be equally divided. Specifically, CIRP found that the 10-day sales of these smartphones accounted for 8% of US iPhone sales in September. 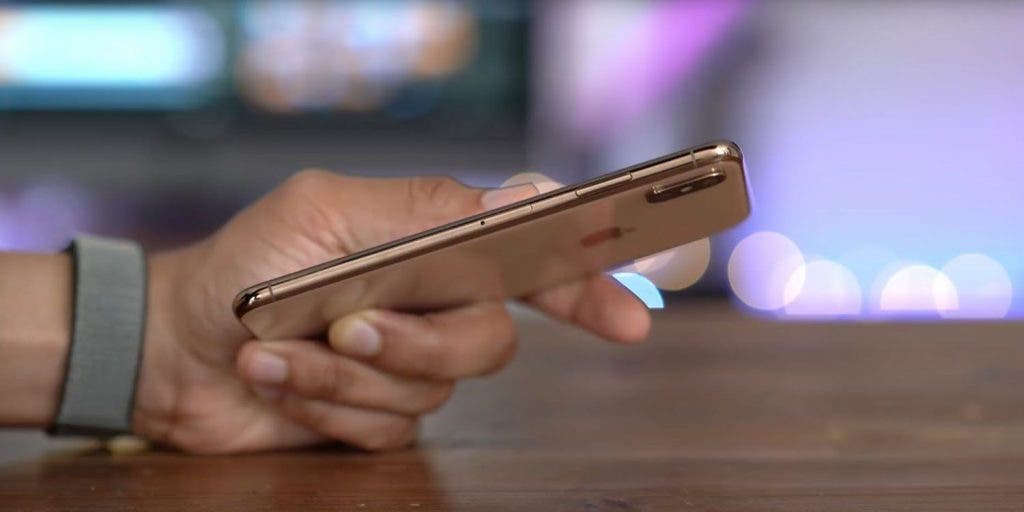 The iPhone XS series has a combined market share of 16%. This means that iPhone XS sales will exceed the entire quarterly sales of all iPhone models last year. In contrast, iPhone X accounted for 14% of total iPhone sales during the release season last year, and iPhone 8 and iPhone 8 Plus are more popular, accounting for 16% and 17% of total sales, respectively.

However, CIRP said that the new iPhone will push Apple’s average selling price in the US market to an unprecedented level. The company actually used a slightly different measure, the US weighted average retail price (US-WARP). In the September 2018 season, CIRP estimated the US-WARP price for the iPhone to be $796. This is higher than the $751 for June 2018 season and higher than $705 for September 2017 season. CIRP co-founder Mike Levin said: “US-WARP has grown significantly during the quarter, which means the average selling price is the same.”

Previous Get a Tribit XBoom Speaker for free in the Halloween giveaway !