Honor has recently announced the launch date of its newly Magic 2 smartphone which is expected to be on October 31st, in Beijing. There is a lot of buzz going around regarding the detail of the device and a leak on Weibo has revealed what is seemingly an Honor Magic 2 with Tesla branded retail box.

In the past, Huawei had launched the Mate 20 RS collaborating with Porche Design and also Oppo had done the same with Lamborghini for the Find X Lamborghini Edition and not long ago Honor also paired with Tesla which is an automobile company and this has grabbed the attention of the industry. 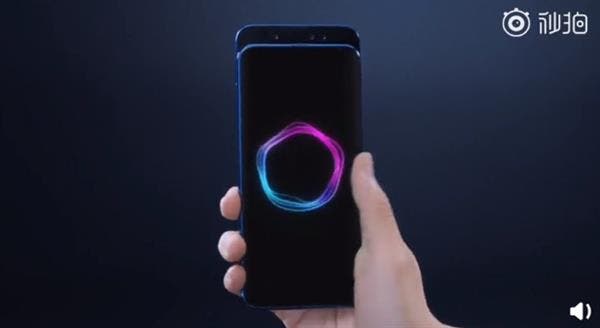 In the last few months, Tesla also launched a portable power bank to fuel smartphones, which was built for supercharging and had the capacity of 3,350 mAh. However, the power bank was a bit costlier than the other brands. Also, it is believed that Tesla could represent this kind of power bank in Honor Magic 2. So far, there are no updates on the Honor Magic 2 Smartphone but it looks like Honor Magic 2is going to be a box full of surprises such as assisted logo case and a portable by Tesla.

Coming to specs and features of the Honor Magic 2, the forthcoming device is anticipated to be having a display of 6-inch AMOLED with a resolution of 2880 1440 pixels, and a sliding camera mechanism which will consist an earpiece, proximity sensors and selfie lens. Moreover, the device features the 7nm Kirin 980 chip.

Previous TSMC's 7nm foundry to unveil over 50 chips this year

Next Galaxy S10 will have an in-display front-facing camera