Xiaomi Black Shark 2 gaming phone will be released on October 23. This is a gaming phone thus there is usually heating concerns and how the company hopes to tackle the shortcoming. Today, Xiaomi officially announced that the Black Shark 2 will use the sale cooling mechanism as its predecessor. This means that this smartphone will come with a liquid cooling mechanism. 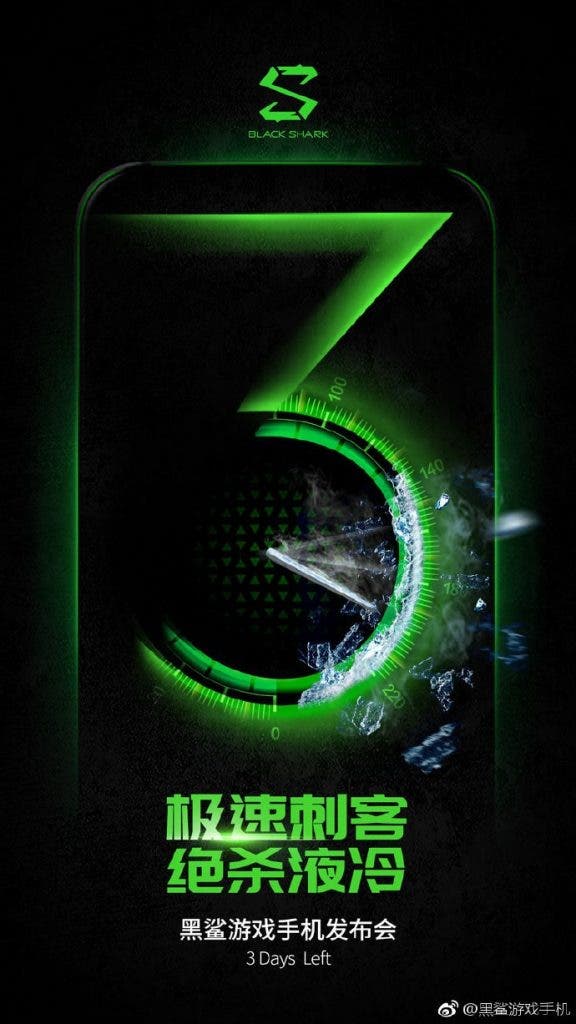 Just like its predecessor, the Xiaomi Black Shark 2 uses a tough design. It has a 5.99-inch full-screen display with vertical dual cameras and a fingerprint sensor on the rear. The Black Shark logo on the rear will support colorful lighting effects.

According to GeekBench, the Xiaomi Black Shark 2 will indeed feature a Snapdragon 845 octa-core chipset. The device will come paired with 8GB of RAM and up to 128GB of Storage. The device popped out in GeekBench with the blackshark AWM-A0 model number and scored 2403 and 8389 points on the single and multi-core tests respectively. The BlackShark 2 will come with Android 8.1 Oreo straight out the box and should run a new updated version of Xiaomi exclusive OS for the gaming smartphone. As previously mentioned, the device will debut in the next week, and until the announcement, we’ll be covering any new detail about the upcoming gaming smartphone.

Next Samsung foldable phone is coming soon: Only 500,000 units for the first shipment