Earlier on this year, Xiaomi kicked off the Black Shark as its first gaming smartphone, in order to compete with the Razer Phone on this new segment. While this smartphone never makes its way outside of China, the company’s is preparing a successor that will be released internationally. According to a new report, this device will not be called BlackShark 2 but should carry the Xiaomi Black Shark Helo moniker.

Currently, we can’t say the reason or the meaning of “Helo” and why Xiaomi has chosen this moniker. However, we suppose that the Chinese maker has opted to not name the device as Black Shark 2, due to the very minimal update on specs over the original. Moreover, since the original Black Shark was a China exclusive a lot of global-customers never heard about it, so it feels much more natural to sell a brand new smartphone series without the “2” on the name. 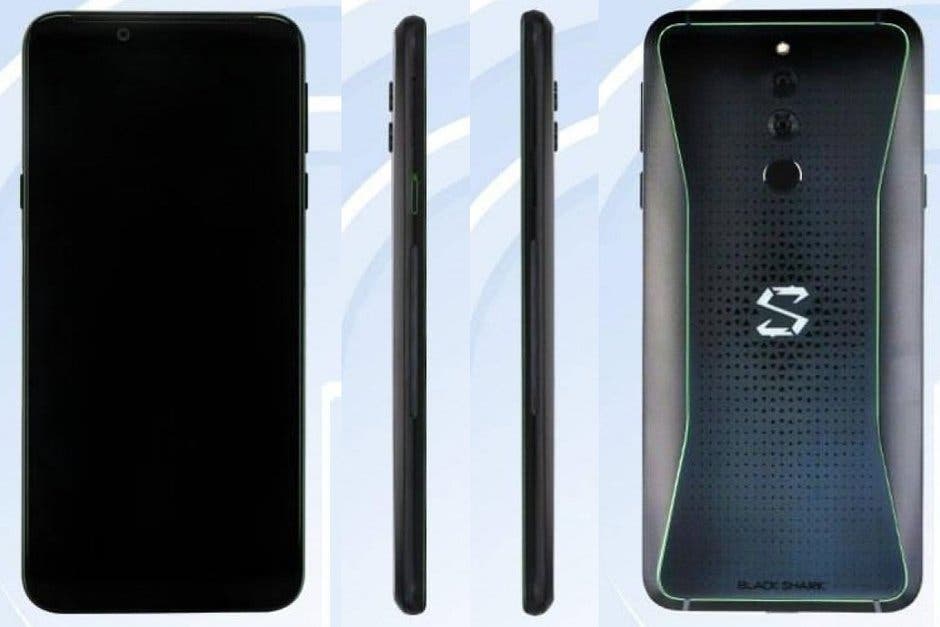 The Xiaomi Black Shark Helo will be powered by Qualcomm’s Snapdragon 845 paired with 8GB of RAM and up to 128GB of Internal Storage. The device will come equipped with a 6-inch FHD+ 18:9 display and will be powered by a 4,000mAh battery. Despite the Android Pie availability, consumers must expect to see the device released with Android 8.1 straight out the box. Overall, the main difference over the original Black Shark is that the Helo model will come with a redesigned rear panel with a LED lighting.

The Xiaomi Black Shark Helo will be announced in just two days of time, on October 23. At first, the company will release the device on its homeland, but we should expect to see an International release in late November.