Today Apple decided to take the wraps off the fifth developer and public betas for the iOS 12.1. Those who have an iOS device that is already registered in the beta program will receive a notification leading to the OTA update. If you’re new with beta testing, you can head to beta.apple.com and sign up for the program.

One of the main features of this new update is the ability to control the blur intensity of portrait photos in real time while taking the picture. Currently, this feature is only available after a portrait has been captured and processed. The company also added back Group FaceTime after it was removed on iOS 12. The new update also allows the participants of a video in FaceTime to superimpose their respective memojis over their faces. 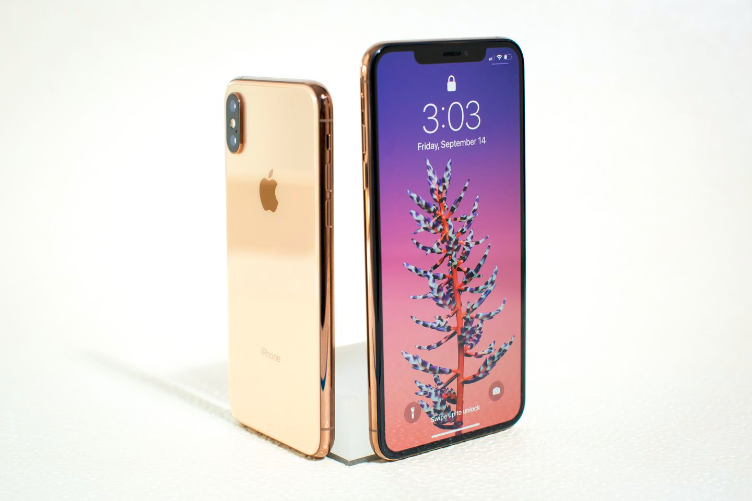 iOS 12.1 also introduces 70 new Emojis, and support for using FaceID in Landscape mode. This latter feature will be pretty useful on the new generation of iPads that will debut on October 30 with FaceID support. The stable and final release of iOS 12.1 will also include a fix for the dreadful charging issue that has affected several iPhone XS and XS Max units.

While the company still has not specified a date for the release of final stable iOS 12.1 we could see it coming alongside the iPhone XR on October 26.

Previous Samsung's gaming smartphone could be equipped with a custom GPU