Today, some images of a shattered Huawei P20 appeared on Weibo. Apparently, the owner mistakenly did a massive drop-test with this smartphone. Nevertheless, the workability of this smartphone after the massive fall is quite interesting. 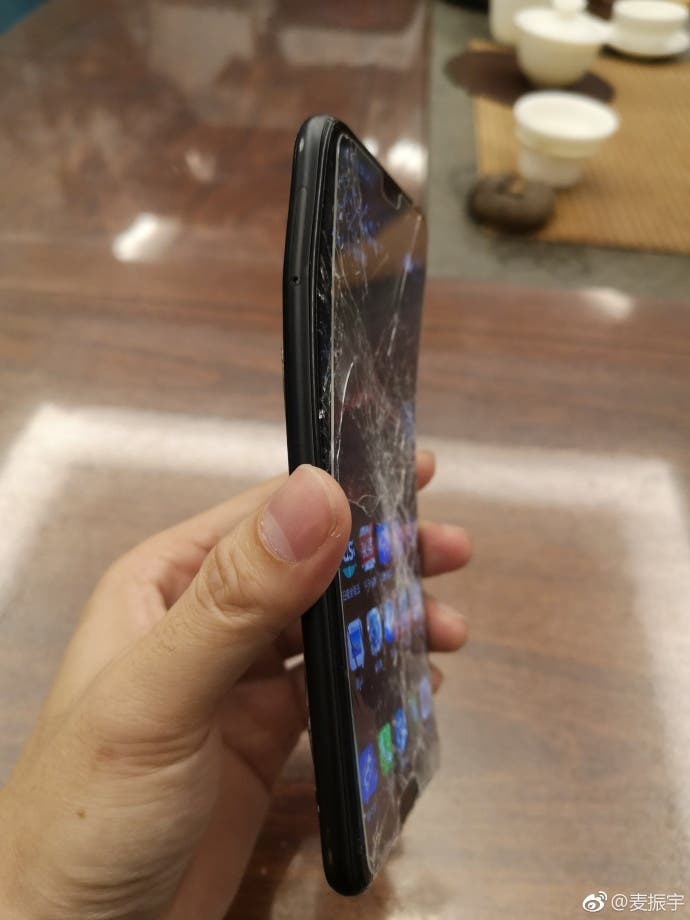 According to the Weibo post, the smartphone fell from the 21st floor (approx. 50m high) of a high-rise building and landed on a brick floor. Everyone including the owner thought that this phone will destroy to slag. However, the Huawei P20 seems to be tougher than we thought. 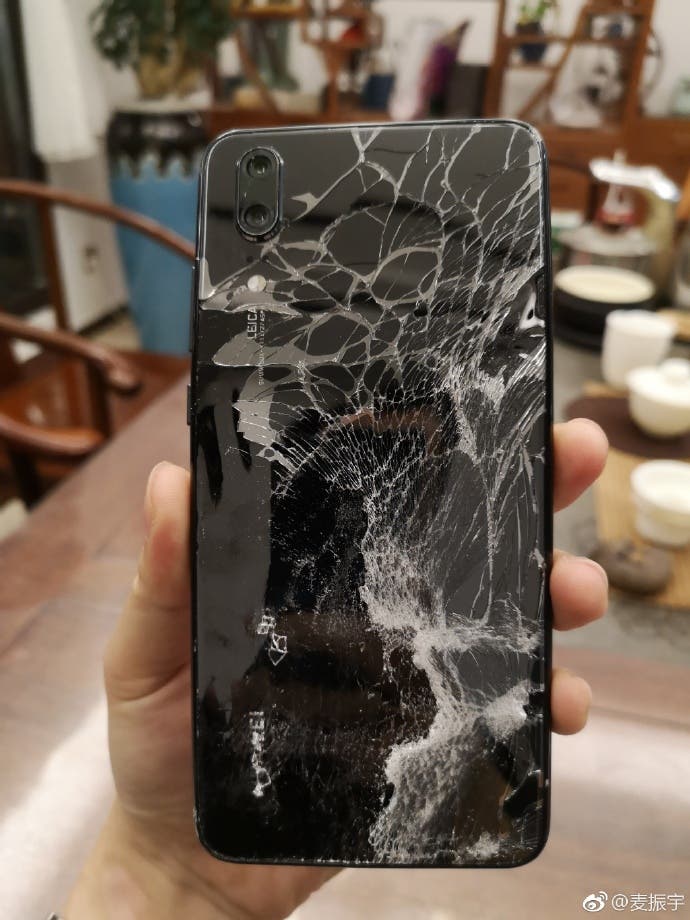 The phone display broke to shreds, the sides bulged about thirty-degrees and the rear camera was destroyed. However, this is about the only damage (for now) on this smartphone after the fall. The phone still turns on, face unlock still active while the Bluetooth, internet, and WeChat work normally. Generally, 50 m is far above the dropping standard for smartphones. This unit is “lucky” to survive. 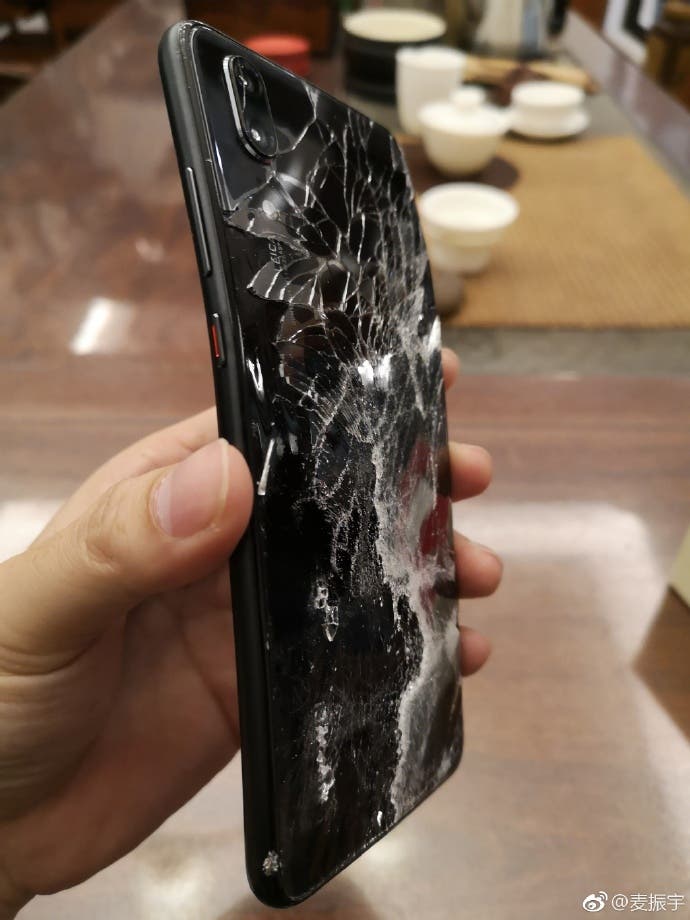 Huawei terminal customer service has responded to netizens after the Weibo post went viral. The company noted that its sad for such a new device to go to shreds. However, it recommended that the owner back-up his data and return the smartphone with the purchase voucher to any nearby customer service center for maintenance.