It’s always sad to see a phone manufacturer take a bad path, even more so if it’s one of the big giants we used to rely on. First it was HTC, which has been going downhill in the past several years, now appears to be the turn of LG, a company that doesn’t seem to be able to just put it together.

LG flagship phones have always been touted for their cameras, over design or any other factor, going against the likes of Samsung and Apple, when people actually thought LG phones could beat either of the two. Well, sadly that doesn’t appear to be the case anymore, at least according to DxOMark, the camera benchmarking place.

The website did indeed just unveil the score of the latest more pocket friendly LG flagship, the LG G7 ThinQ, which resulted in a mere 83 points. That puts the G7 right above the Samsung S6 Edge at 82 points, a great result for a 2015 flagship! 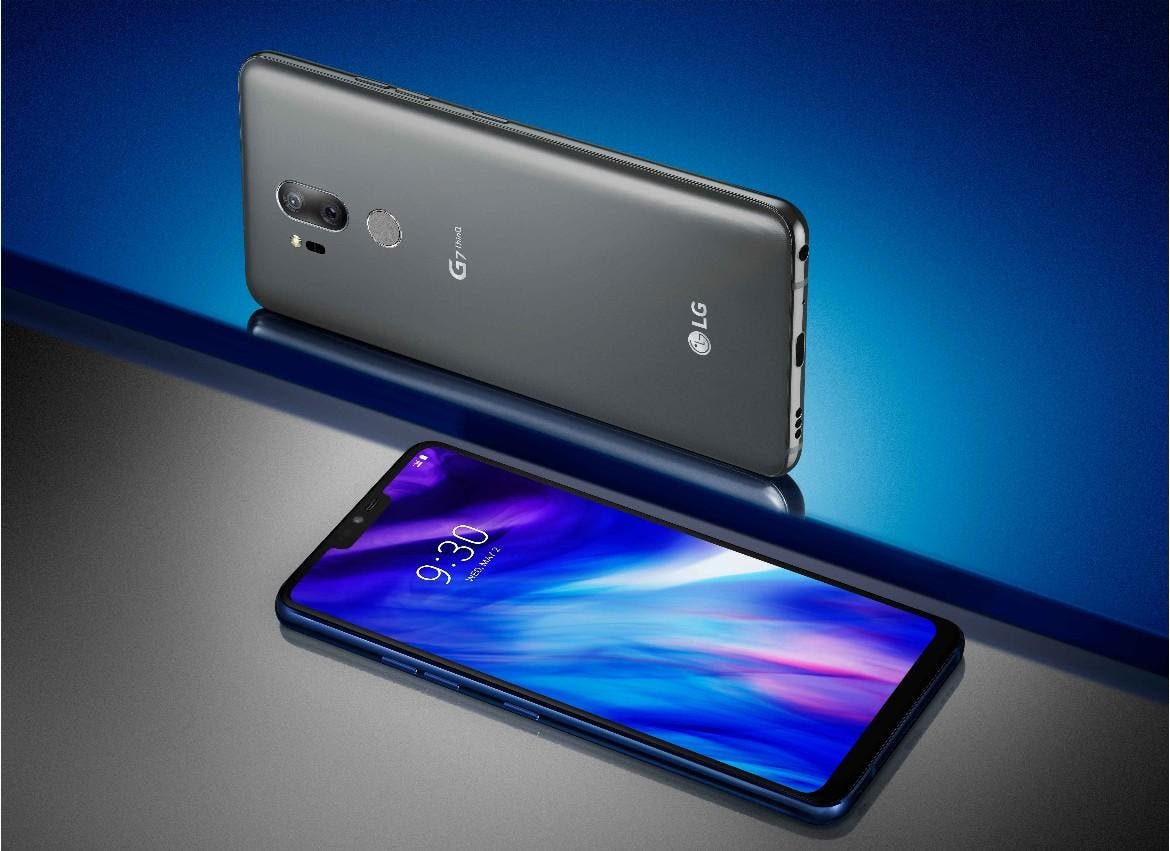 Meanwhile the Samsung Galaxy S7 Edge and the iPhone 7 Plus launched in 2016 sit at 89 and 88 points respectively. So, theoretically they both shoot better photos than the LG G7 ThinQ released some month back.

We honestly hope the latest LG V40 ThinQ gets a better score with its triple camera setup, albeit LG probably hopes DxOMark forgets about this one as well, at least for a couple more months.