In two days, Xiaomi’s new flagship smartphone, Xiaomi Mi MIX 3, will meet with us. Today, Xiaomi officially announced the venue of the conference. Its recent poster comes with the caption “See you at the Forbidden City on October 25th!”. The time of the event is 14:00. For those who don’t know, there is nothing forbidden about “the Forbidden City”. The Forbidden City is a palace complex in central Beijing, China. The former Chinese imperial palace from the Ming dynasty to the end of the Qing dynasty. It now houses the Palace Museum. 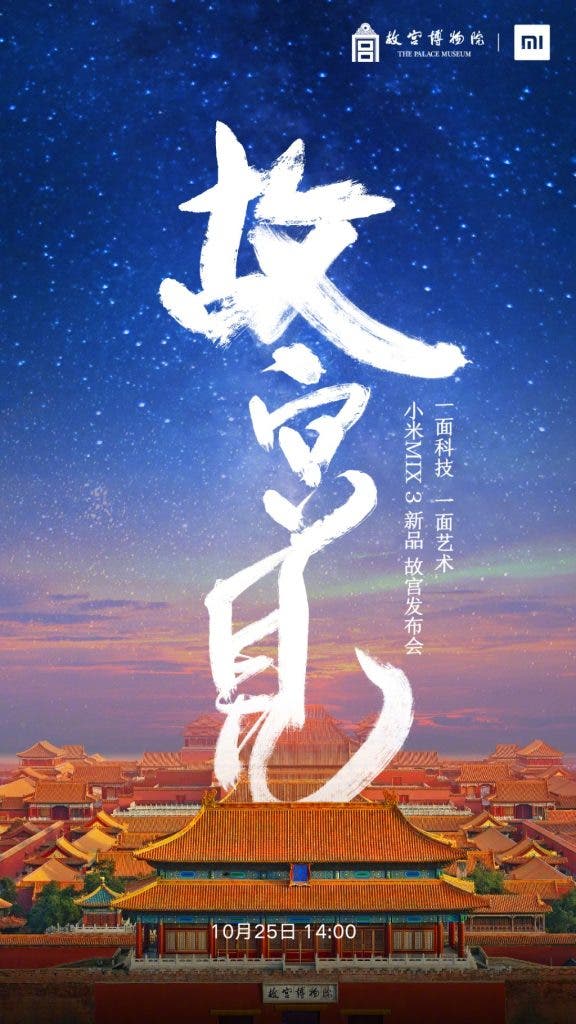 This smartphone focuses on “one technology, one art”, which coincides with the artistic atmosphere of the conference venue. This is the first of such event in the Palace Museum. The Beijing Palace Museum came into existence on October 10, 1925 (before then, it served as Chinese emperors palace). It is a comprehensive Chinese museum built on the foundations of the Ming Dynasty and the Qing Dynasty and its collections. It is also the largest museum of ancient culture and art in China.

From the speculations so far, the Xiaomi Mi MIX 3 may come with a Qualcomm Snapdragon 845 processor. A 10GB RAM variant of this smartphone is also in the works. This will be the first-ever Xiaomi smartphone with 10GB RAM. In fact, it will be the world’s first ever 10GB RAM phone to hit the market (OPPO FIND X 10GB version is currently not listed). 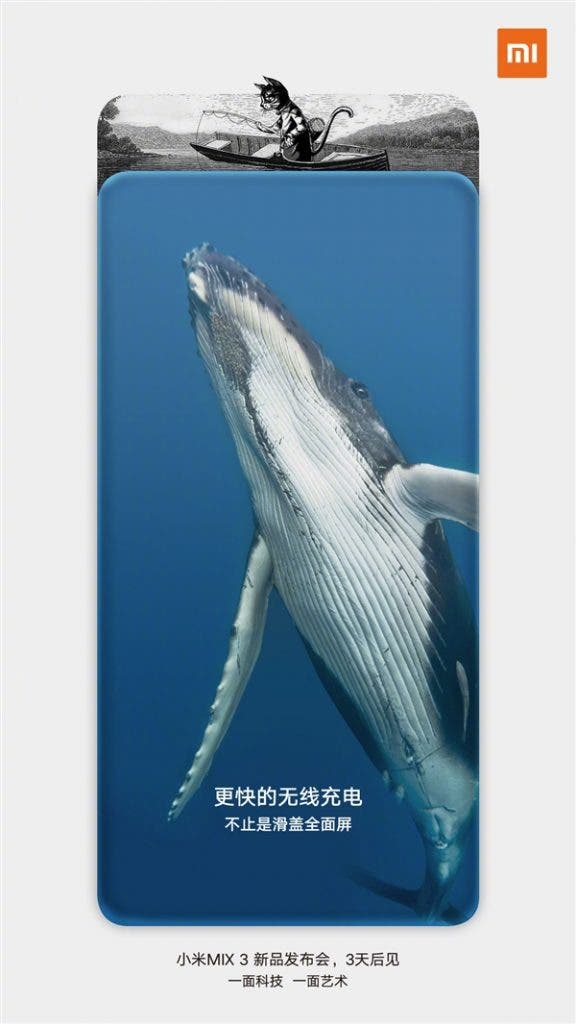 Previous Samsung working on a Snapdragon 710 device with triple camera

Next Xiaomi Mi MIX 3 to sport a dedicated AI button