Chinese manufacturing giant, Xiaomi, is all over the news today as the company prepares to launch its new flagship smartphone. In a few hours, the Xiaomi Mi MIX 3 will be released but it seems that there is still time for us to get more glimpse of this smartphone.  This evening, a video and real image of the Xiaomi Mi MIX 3 appeared on Weibo. In the 4 seconds video, we can see the user slipping the slide-screen. The image reveals a couple of features. The 6.39-inch of the display and the 24MP+2MP rear camera configuration is clearly visible. You can see the Weibo video HERE. 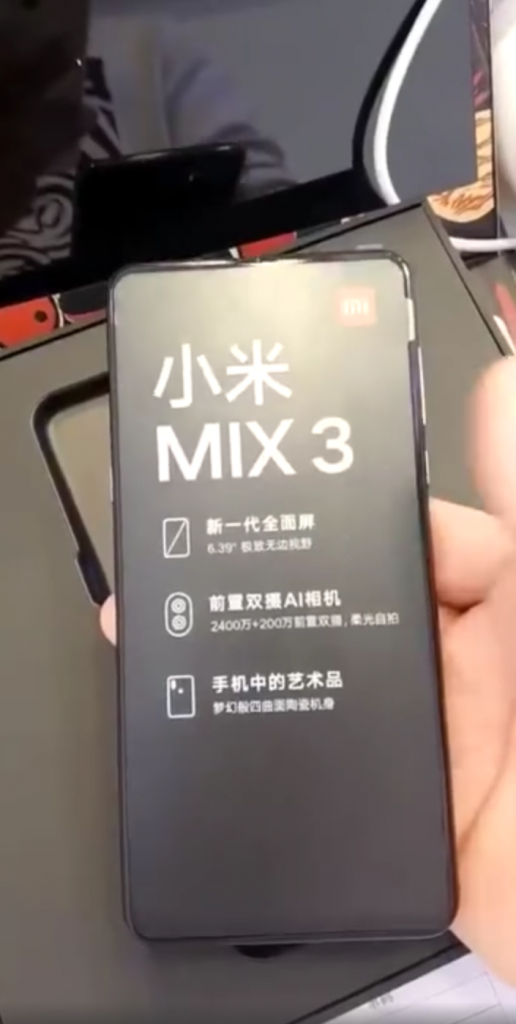 In another real image which we saw earlier today, the rear of this smartphone uses a four-curved ceramic body design. This is consistent with the Xiaomi Mi MIX 2S. Xiaomi has officially announced that the Xiaomi Mi MIX 3 will be equipped with a convenient dedicated AI button. With one click, users can wake Xiaomi Ai. Xiao Ai is a smart voice assistant that comes with Xiaomi’s flagship smartphones. With Xiaomi Ai, a single sentence can help you execute a lot of functions. You can send a text, off the light, make a call, set the alarm clock and more. This phone is coming in two days but it appears that we already know all we need to know. 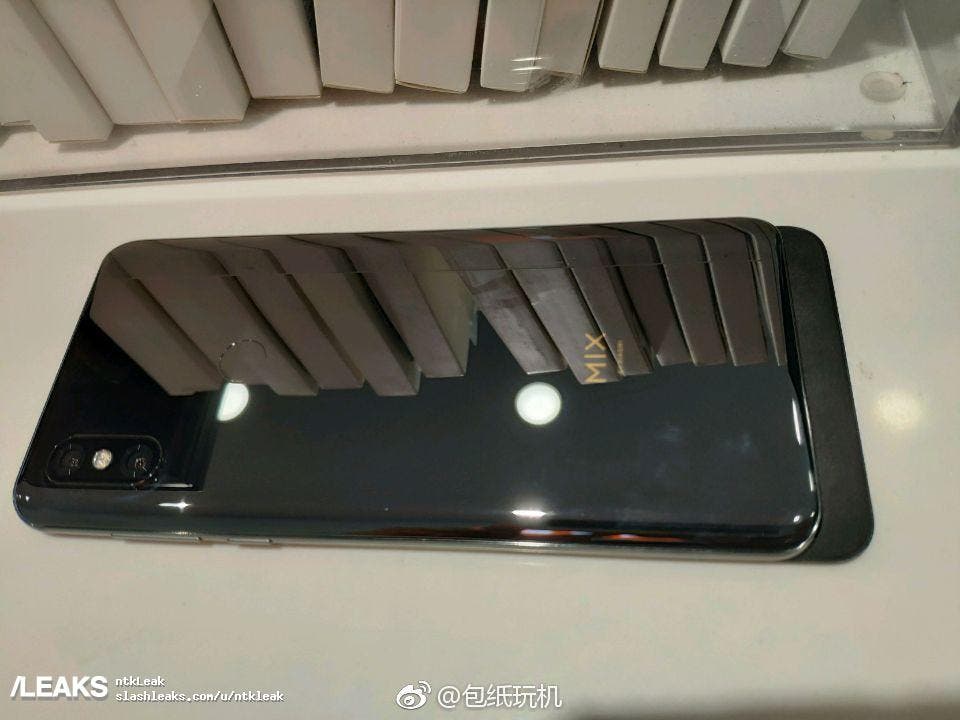 Besides its slide-screen design, the Xiaomi Mi MIX 3 may come with a Qualcomm Snapdragon 845 processor. A 10GB RAM variant of this smartphone is also in the works. This will be the first-ever Xiaomi smartphone with 10GB RAM. One aspect of this battery which is not clear for now its the battery. While some believe that it will use a 3700 mAh battery, others say 3850 mAh. We will have to wait a few hours to find out.

Next Xiaomi Mi MIX 3 to have blue and green colours?