Xiaomi will host an event tomorrow to present its new flagship Mi Mix 3. But before that, new leaks about the phone has been appeared, and now we have a screenshot for the ‘About’ section from the phone settings.

It appears that the Xiaomi Mi Mix 3 mobile phone will get a 6GB variant alongside with 8GB and 10GB other variants as reports previously claimed. On the other hand, This variant comes wit 128GB of storage, and the latest MIUI 10.0 from Xiaomi. The phone appeared to come with USB-C port as well.

It is worth to mention that Xiaomi has published Today a night time high-quality images captured with the upcoming Mi MIX 3. The images has good details and less noise. 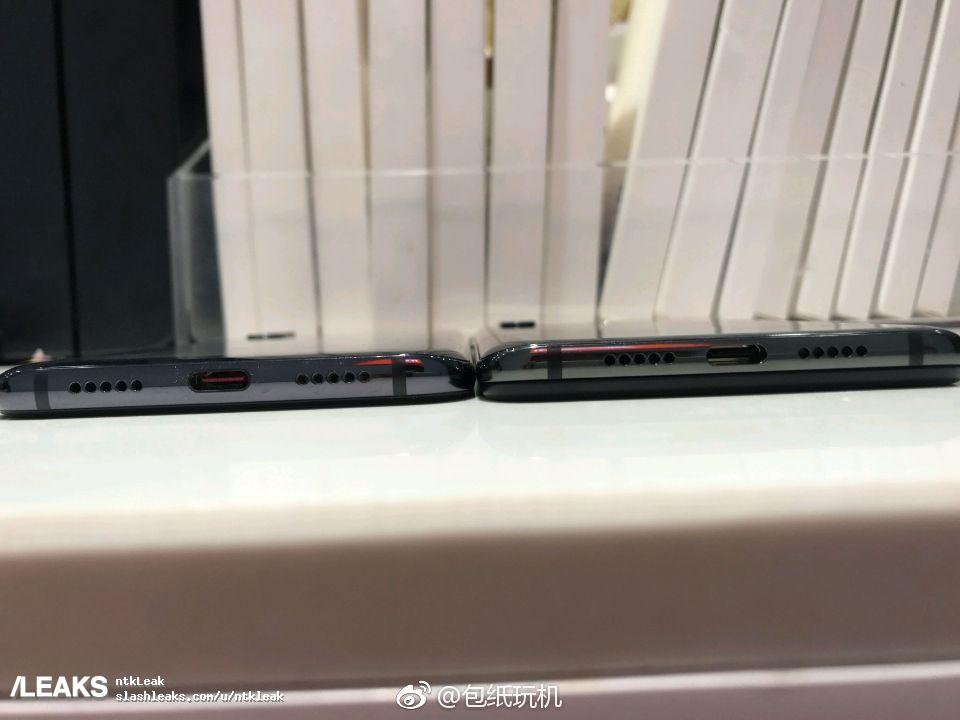 From the reports so far, Xiaomi Mi Mix 3 will be available in four different colors. Looking at the specs sheet of this smartphone with a futuristic design, the company created a good with this one. This smartphone will be powered by a Qualcomm Snapdragon 845 SoC, anything less would have been disappointing. As we know, this phone comes with a sliding design which gives this 6.4-inch AMOLED display an 100% screen-to-body ratio (of course, it would not be 100% but near so). In the camera department, we do not expect anything less than what we have seen on the Mi MIX 2S and Mi 8 flagship series. Xiaomi Mi MIX 3 will come with a 16MP+13MP dual rear cameras coupled with 20MP selfie shooter with 3D facial recognition and some AI features.

Next Meiigoo Note 8 with a discount coupon just for $97.99