Weeks after it released the Eluga X1 and X1 pro flagship devices in India, Panasonic is today back with a duo of smartphones- the midrange Panasonic Eluga Z1 and Z1 pro. Much like the X1 and X1 pro, the two latest entrants are one and the same device, except for variation in RAM and internal storage combination.

Both devices retain the dual camera setup as well as the screen notch first seen with the Eluga X1 and X1 Pro. They both flaunt 6.19-inch HD+ displays with notch and are powered by the octa-core MediaTek Helio P22 SoC with 3GB RAM+32GB RAM and storage combo for the Z1, while the Z1 Pro gets 4GB RAM with 128GB.

On the flip side, these devices get a 13MP + 2MP dual cameras, as well as an 8MP front camera with flash. Supported modes include the bokeh, time lapse, slow motion, beauty mode, backlight, live photos, group selfie, and more. 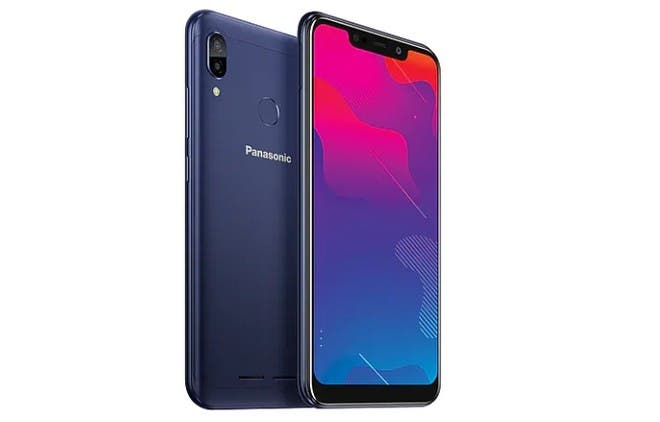