Oppo appears to be on a launch spree in these past months. The Chinese phone maker is indeed releasing new phones almost weekly and with very similar designs to each other. Whether that’s because they think they found a winning formula or they’re just saving money on R&D is hard to say though.

Nevertheless, what’s allegedly the upcoming Oppo A7 just popped up in a leaked press render and, as you can see in the image above, it does look a lot like the previously launched Oppo F9 and Oppo A7x.

On the hardware side, the A7 will be surfing the entry-level segment with a Snapdragon 450 and either 3GB or 4GB of RAM to power the 6.2” HD+ IPS LCD. We’ll then find 32GB of storage and a microSD slot for up to 256GB of additional memory. 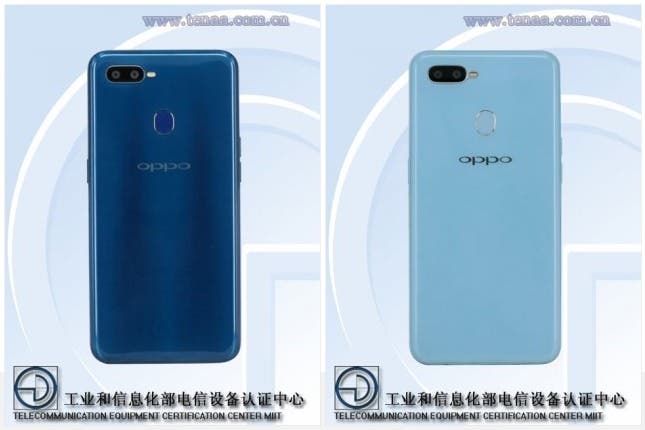 In the camera department we’ll have a dual setup comprised of a main 13MP F/2.2 shooter paired with a 2MP F/2.4 to capture depth data, meanwhile the front selfie snapper is going to be a sharp 16MP sensor. Finally, the smartphone will pack a good sized 4100mAh capacity battery.

Still no insights as far as pricing goes, how much do you guys think it’ll cost?

Next Qualcomm To Update Its Fast Charge Technology's Power to 32W