Recently, at the TechRadar Mobile Choice Consumer Awards 2018 Ceremony in London, OPPO stood out from a number of short-listed smartphone manufacturers and won the ‘One to Watch’ award.

The Mobile Choice Consumer Awards is an annual award hosted by the UK’s leading technology media, Mobile Choice. Consumers vote for the ‘best’ in the mobile space each year – including smartphone products, services, retailers and corporate brands. It has been held for 18 years and has a very high reputation and authority in the industry. This year’s selection was also co-organized by TechRadar, the UK’s most influential technology website, which attracted more users to vote and participate. Among them, the ‘One to Watch’ award is designed to recognize companies that break the boundaries of technology and play a strategic role in defining the future smartphone market. This award reflects the high recognition of OPPO’s technological innovation strength by international authoritative media and global consumers. Through breakthrough technological innovation and solid market development, OPPO has successfully reached more consumers around the world, established a leading corporate image of exploration and innovation in the highly competitive smartphone market, and has gained a wider group of recognition.

In June of this year, OPPO officially entered the French, Italian, Spanish and Dutch markets through the release of the annual flagship Find X and took the step of expanding the European market. In just over three months, OPPO has won the favor of European consumers with the perfect combination of technological innovation and artistic design. The Find X fully demonstrates OPPO’s latest achievements in exploring future smartphone-to-beauty design and innovation. It uses the original hidden dual-track periscope structure, which integrates 11 components such as front and rear camera and 3D structured light into this structure. It rises automatically only when needed. The perfect design without anti-holes has really opened up the innovation of the ‘future smartphone’ design form and technology. 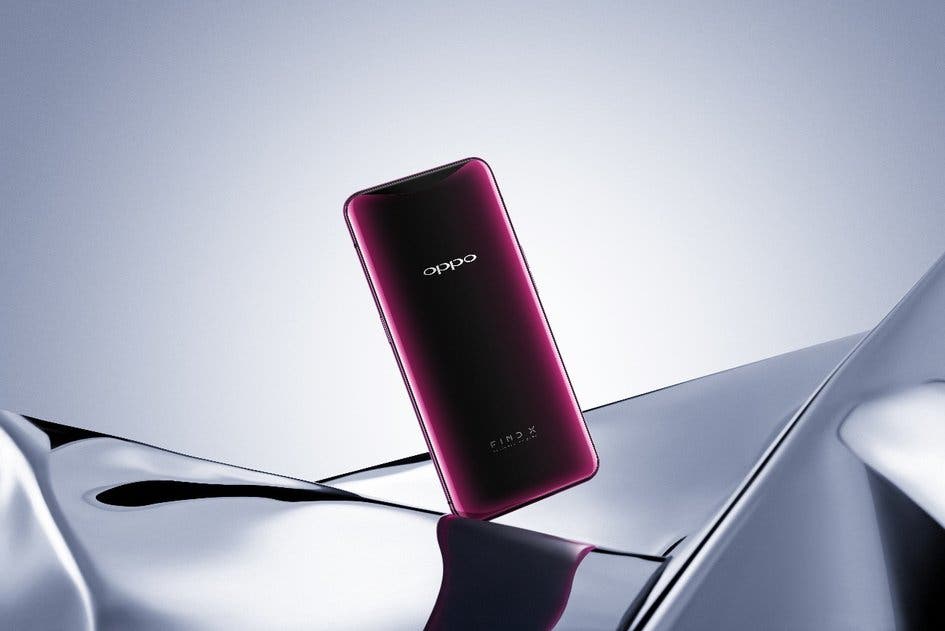 In terms of market expansion, since 2009, OPPO has been insisting on the gradual and steady development and steadily promoted the overseas business layout. OPPO’s overseas business is now divided into five major business areas, and regional business leaders are appointed in different market business areas to form and lead independent management, operations and product teams to adapt to the localization needs of different regional markets. After nearly 10 years of development, OPPO has now provided product sales and services to more than 400,000 points of sale in more than 30 countries and regions around the world.

Next Honor Magic 2 Invites Out, Will Launch on October 31st