Earlier today, Chinese manufacturing giant, Xiaomi, released the much anticipated Xiaomi Mi MIX 3. The company also announced that this smartphone will have a special edition. This is the Forbidden City edition which will come with 10GB of RAM. This smartphone will hit the market from November, probably the ending of the month. Now, we have an image tour of the Mi MIX 3 Forbidden City version. 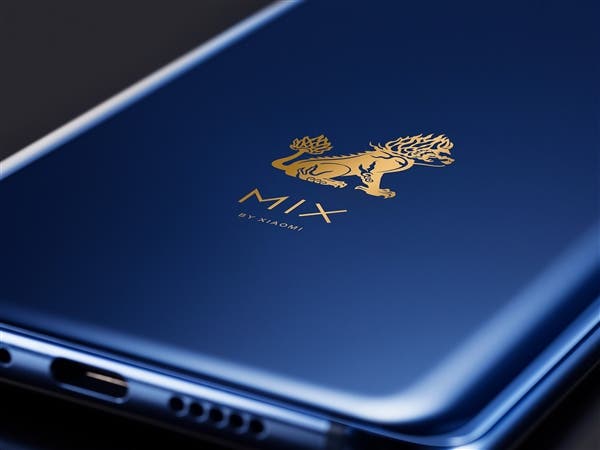 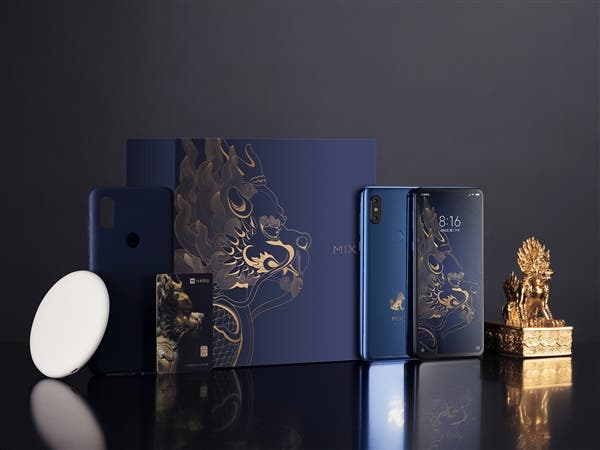 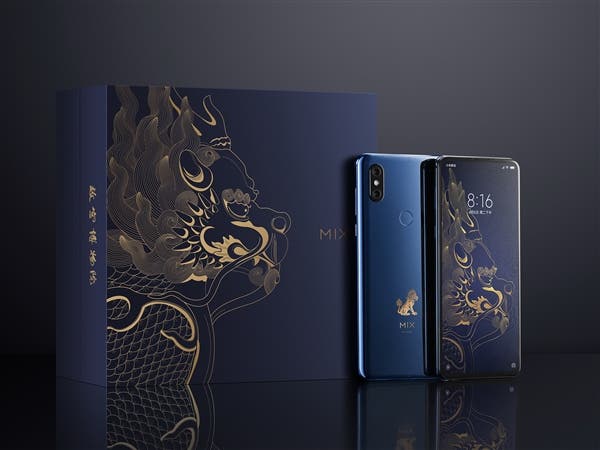 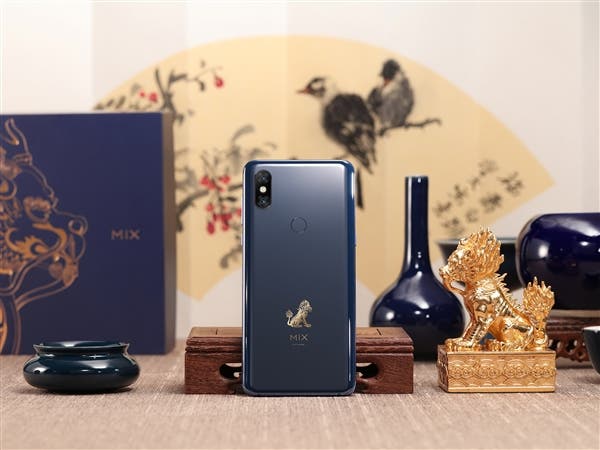 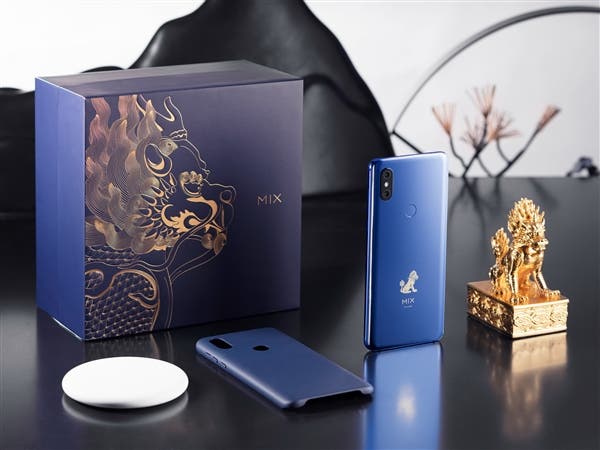