Today, MIUI officially released the official Android 9 Pie/Oreo itinerary for its devices. This schedule is for Q4 2018 and the chosen models will receive at least the beta of Andriod Pie or Oreo by December 2018. The list below shows the Xiaomi devices to get either Android 9 Pie or Android Oreo in Q4 2018 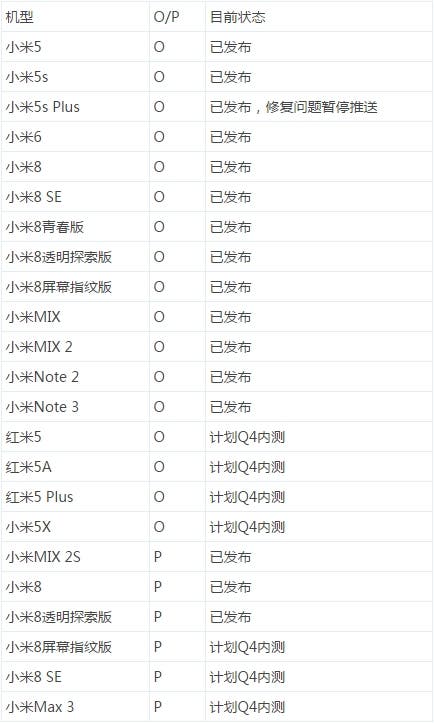