For the past few years, the social media Twitter was struggling to make a decent profit. The results were always unexpected since we’re talking about one that is the most popular social media network around the web. Now, after a change in its “business philosophy” seems that Twitter is finally paying off.

During the third quarter of 2018, that starts in July and goes throughout the end of September, the company’s revenue reached a whopping amount of $758 million. The value basically surpasses analysts prediction by 50 million and represents a 29% increase over Q2 2018.

The boost in finances is coming thanks to ads since the company seems to finally have found a formula that works for users. Despite the good results, the company will keep looking for the best ways of improving the revenue without compromising the user’s experience. 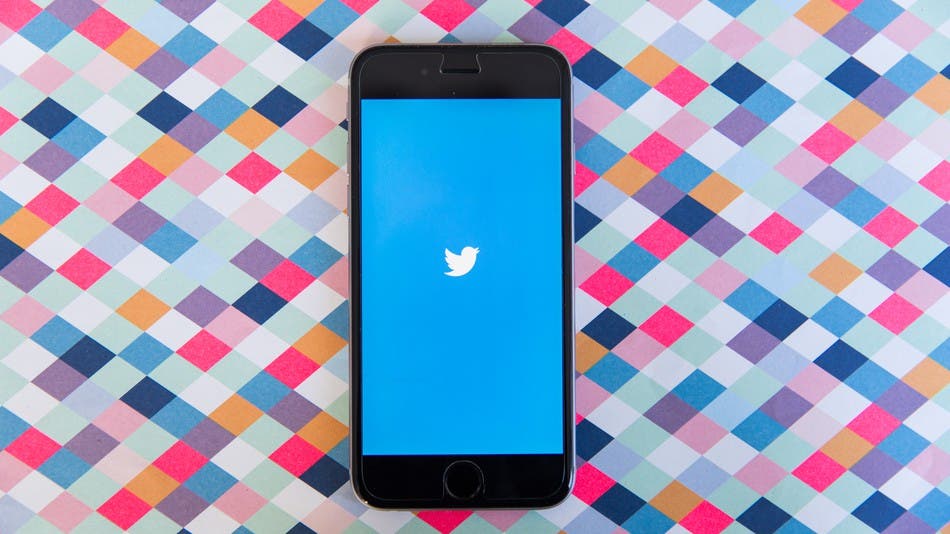 According to Ned Seagal, Twitter’s CFO: “We do see a lot of opportunity and potential within search.” When it comes to the number of users, the social media has experienced a diminishing in the values during the previous quarters, and the results aren’t different in Q3 2018. However, this doesn’t mean that users are leaving the platform, but that Twitter is eliminating the fake accounts.

Twitter’s shares went up by about 15% soon after the announcement of Q3 results. Currently, the company has a 21 cents per share value, which is more than the expected 14 cents per share value. The company seems to finally be recovered from its period of demise in finances, we just hope that they keep working in ways to improve the platform to achieve even better results during this late part of 2018.

Next Oppo A7 leak reveals a re-branded Realme 2