Only a few days back, Lenovo after confirming the Lenovo Z5 Pro launch date released some posters on its official Weibo (microblogging website) handle teasing some of its expected features. In what would appear to be a daily ritual before the November 1 date, Lenovo has today released yet another teaser on Weibo, still on some of the features which the upcoming device will bring to the table.

While the previous teasers bothered on the major highlight of the device (slider system, front, rear cameras), today’s teaser appears to be centred on the chipset with reference to hardware level security encryption. In addition to the security encryption which it says will make the device a choice one for businessmen, the new teaser image contains an image of a chipset with the word “Turbo” written on it. 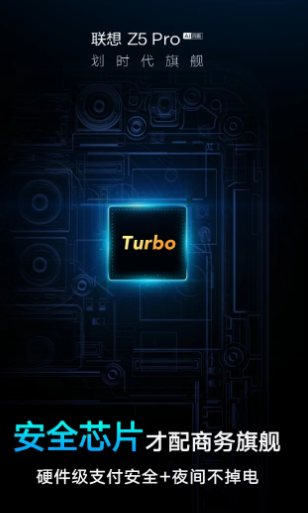 Though not quite revealing the turbo could be an indication that the upcoming Lenovo Z5 pro could debut with a system-level performance boost engine that would take on Huawei’s GPU turbo and Oppo’s Hyperboost. 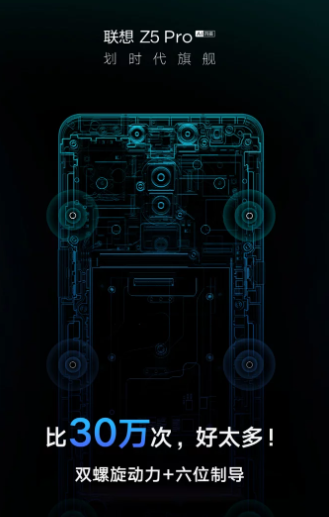 Previous teasers revealed that slider Lenovo Z5 pro will come with a slider system with two sensors up front, hinting at dual front cameras. The device is rumoured to come fitted with a 4000mAh battery,  6.5-inch 2280 x 1440 display, and expectedly an SD 845 SoC with up to 8GB RAM.