Samsung, Apple, Google, and LG have been in the market with their own platforms for facilitating payments without the need for a physical credit card. Besides Samsung Pay, Samsung introduced a new quick payment platform called Pay mini. The new platform came lacking a  tap-and-pay option but allowed users to use it as a digital wallet for bills and other online payments.

Now LG wants to introduce their own quick platform for payments, that will be called LG Pay Quick. The brand new platform was spotted in some trademark listings today. It was trademarked with EUIPO, USPTO, and KIPO – Both are the intellectual and property offices for European Union, The United States, and South Korea, respectively. 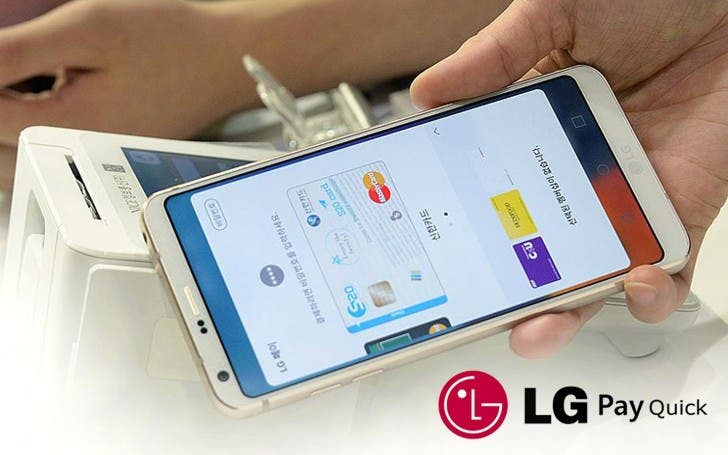 The wireless payment platforms are supported in all these regions, however, LG Pay is about to enter in the United States. The reason for such delay can be justified by the fact that LG uses a Wireless Magnetic Communication system for payments in counterpart to more conventional NFC used by other companies.

LG Pay is currently supported by the LG G6, LG G7 ThinQ, LG V30, LG V30S ThinQ, LG V35 ThinQ, LG V40 ThinQ, and the only midrange on this list the LG K10 (2018). We suppose that the LG Pay Quick should also be supported by these smartphones, but this info is yet to be confirmed.