The ZTE Axon 7 can be considered as one of the company’s greatest hits. Featuring dual-stereo speakers, aluminum build, 1440p display and Snapdragon 821, the device achieved a large community of fans.

The handset was released with Android Marshmallow straight out the box and received a fairly quick update for Android 7.1 Nougat. Few months after the Android Oreo release, ZTE promised to deliver in a short time, however, the company’s plans were forced to change with the commercial ban imposed by the US. 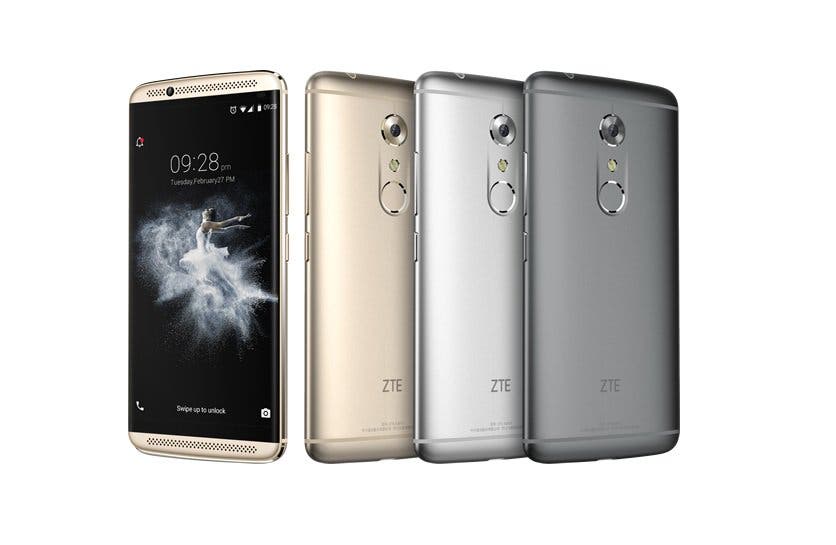 Anyway, the ban has been lifted and this sad part of the company’s story is now in the past. Following the company return to the market, the Android 8.0 Oreo update was released two weeks ago for the Axon 7, extending the longevity of the smartphone.

This build, however, was considering fairly unstable among users due to some force closes and inconsistencies in the software. Thankfully, the company has now provided the Kernel Source of the Oreo release, that will allow developers to fix bugs when building Custom AOSP ROMs for the smartphone. Furthermore, even Android Pie projects can be started through the use of these files.

The source code will also allow experient developers in building custom kernels for improving the experience of this former flagship. If you’re interested in the Source Code, just check the link down below in the post.

Next Tribit X1 wireless earbuds with Bluetooth 5.0 offer quite some punch