The most recent smartphone released by HMD Global, Nokia 7.1, is now available for purchase in the United States through a myriad of retailers. The smartphone comes unlocked and can be used in many GSM carriers like T-Mobile, AT&T, MetroPCS, and Cricket. But it won’t work on Verizon or Sprint networks.

Three major retailers are currently offering the midrange smartphone for $350 in the country. Buyers that are interested in grabbing a piece of this Nokia smartphone will need to search on Amazon, B&H, and BestBuy. Although the device will be available in Glossy Steel and Midnight Blue, just the former color is available for purchase, at least for the moment. 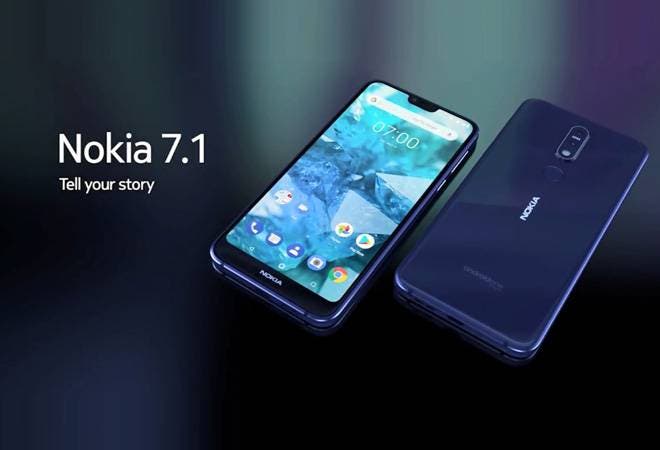 Unlike other smartphones released by HMD, this one comes with Android 8.1 Oreo straight out the box. However, HMD promises to release an Android Pie update for this device and for all other Nokia-branded smartphones that are part of the Android One program. So if you purchase a Nokia 7.1, don’t worry, it won’t die on Android Oreo.

Nokia 7.1 is among the best Android One devices that are currently available on the market. It boasts a 5.84-inch notched display with 2284×1080 pixels of resolution, under the hood we have an excellent Snapdragon 636 chipset accompanied with 3GB/32GB or 4GB/64GB of RAM and Storage respectively.