For the first time in OnePlus history, a high-end device will be sold in the U.S through a partnership with network carriers. U.S. customers that are willing to get the brand new OnePlus 6T will be able to order one through an exclusive partnership between the Chinese firm and T-Mobile. 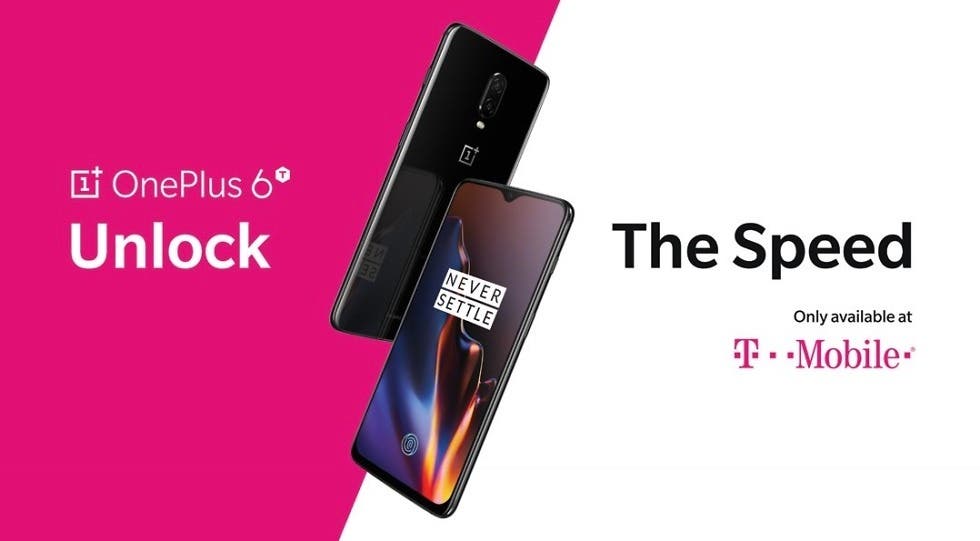 There are some catches for those consumers that opt for the T-Mobile variant. The device will come carrier locked and can’t be used in any other network, moreover, it will support just a single SIM card, so the dual-SIM functionality of the unlocked variant will be lost. Owners of the unlocked OnePlus 6T will be able to use Verizon’s SIM and get the benefits of the Big Red LTE network.

Of course, these drawbacks will force several OnePlus fans to buy the Unlocked variant with all the features and freedom of the original smartphone. Anyway, the company isn’t concerned and stated that dual-SIM feature isn’t something that US customers use often, also the T-Mobile clients will enjoy the deal between the two companies.