Chinese manufacturer ZTE is now looking forward rejuvenate itself in the Indian market after a long year.  The company’s last device to launch in India was the Blade A2 Plus. A new exclusive report from 91mobiles quotes sources suggingest that this time ZTE is going to make an impact in the world’s second  biggest smartphone market with the release of four medium range devices in next two months. According to the report, it is believed that the forthcoming devices will be Blade A7 Vita, Blade V9 Vita, Blade B9 and the flagship Axon 9 Pro.

The new ZTE Blade A7 Vita is one of the cheapest from the four devices. The new phone appears to have a display of a 5.45-inch display with a resolution of 720 x 1,440 pixels. The device is run by Qualcomm’s quad-core Snapdragon. Only 2GB with 16GB variant will be available in India. The Phone sports a 13MP rear and an 8MP front camera. The device is powered by 3,200mAh battery and comes preloaded with Android 8.1 Oreo.

ZTE Blade V9 Vita specifications
Similarly to Blade A7 Vita, The blade V9 also appears with a display of 5.45-inch +HD resolution. The device is processed by Snapdragon 435 SoC. The Blade V9 also comes with 2GB RAM +16GB variant and generates a power of 3,200mAh and is backed by Android 8.1 Oreo. The phone is furnished with a camera of 13MP +2MP depth sensor at back and 5MP at front.

At MWC this year, the ZTE’s Blade V9 Vita was unveiled with Blade V9. The phone features a 5.7 inch +HD resolution having an aspect ratio of18:9. The new device is casted with Snapdragon 450 and appears to come in 3GB RAM+32GB and 4GB RAM+64GB variants. The phone is made with a dual camera of 16MP +5MP depth sensor at back and at front it has an 8MP selfie shooter. The phone come pre-installed with Android 8.1 Oreo and is fueled by 3,200mAh. 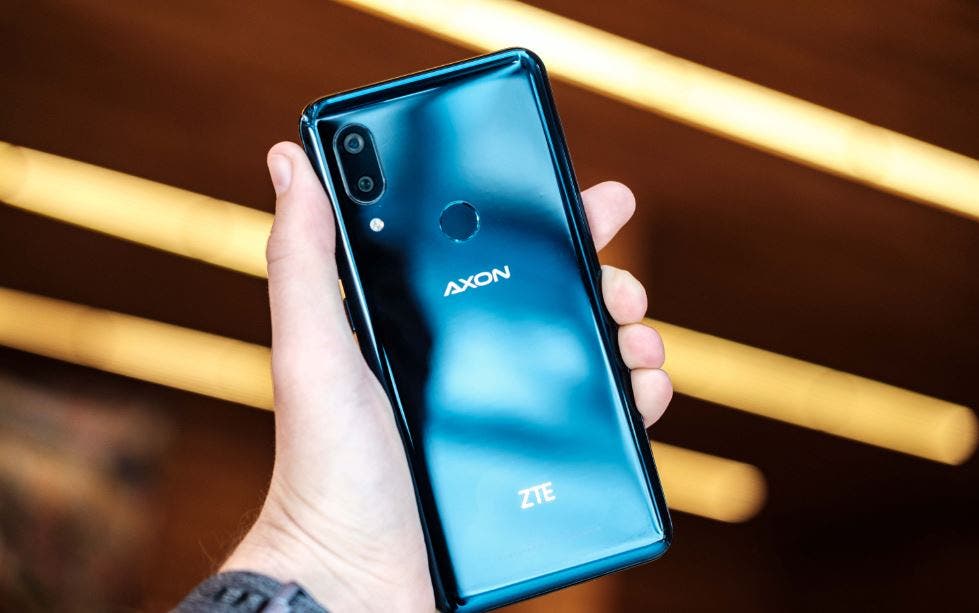 Lastly, the ZTE’s flagship phone Axon 9 Pro was released at IFA in Berlin. The smartphone comes in a 6.21-inch notch-induced AMOLED display with a resolution of 1,080 x 2,248 pixels. The phone is processed by the Snapdragon 845 chip and is assisted with a 6GB RAM. On top of that the phone sports a dual camera of 20MP+12MP at back and at front it boasts a high quality 20MP selfie camera. The phone comes packed with a whopping 4000mAh battery and it is supported with a fast charging feature.

Coming to the availability of the phones, The Blade A7 Vita, Blade V9 Vita and Blade V9 are expected to launch till the end of the next month (i.e. November). Speaking of its prices, the Blade A9 will cost Rs 8,000, the A7 Vita will be priced in the sub-Rs 6k range and the Blade V9 both 3GB and 4 GB variant is anticipated to come under Rs 15,000. Lastly the Axon 9 flagship phone will be launched by the end of the year and can be purchased at a price range between Rs 30,000 and 35,000.