Later today, Apple will unveil a new pack of hardware in a stage in Brooklyn. Just a few hours ahead of the new announcements, the Apple Store website is officially down in preparation for the new devices.

During the event, there is a great expectation pointing towards the launch of a new, all-screen iPad Pro. The brand new tablet will arrive in two distinct sizes and is expected to include Face ID and USB Type-C port. It should also be compatible with the new generation of Apple Pencil that is on the way. The iPad Pro is also expected to come with new gestures and advanced fast charging. 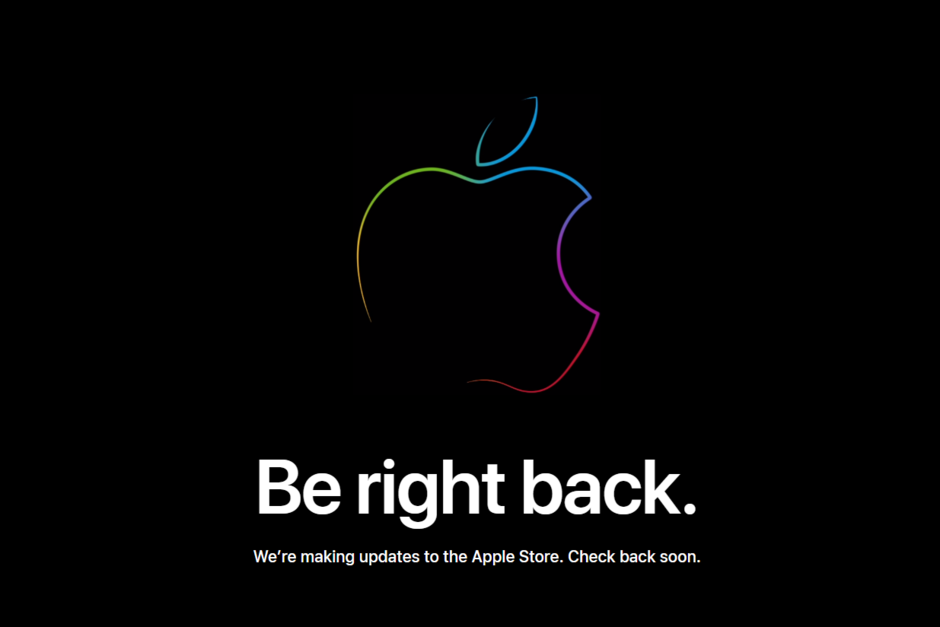 Alongside the new tablet, the Cupertino company should unveil the new generation of AirPods. While the design should remain unchanged, the new accessory will support always-listening Siri with better battery life and an improved audio quality. Along with the new earbuds, the company will unveil a charging case.

Apple will complete its lineup with updates to the MacBook series. Apple’s event is scheduled for today at 10 a.m. ET/7 a.m. PT. Apple Store will remain inaccessible through the course of the event but will be updated as soon as the event finishes.