One of the most intense trends among smartphones nowadays is multiple cameras. Samsung itself has recently unveiled the Galaxy A9 (2018) and the Galaxy A7 (2018) with quadruple and triple cameras respectively. Concerned with the possibility of adding more features to these multiple cameras without adding any bulk to the design, Samsung has just unveiled two new camera sensors.

The South-Korean firm has just unveiled two new 0.8-micrometer image sensors for devices with multiple cameras. These are 48MP Samsung ISOCELL Bright GM1 and the 32MP ISOCELL Bright GD1. Both sensors are manufactured with the goal to allow smartphone manufacturers to fit more cameras in a single device without adding any bulk to the smartphone’s size. 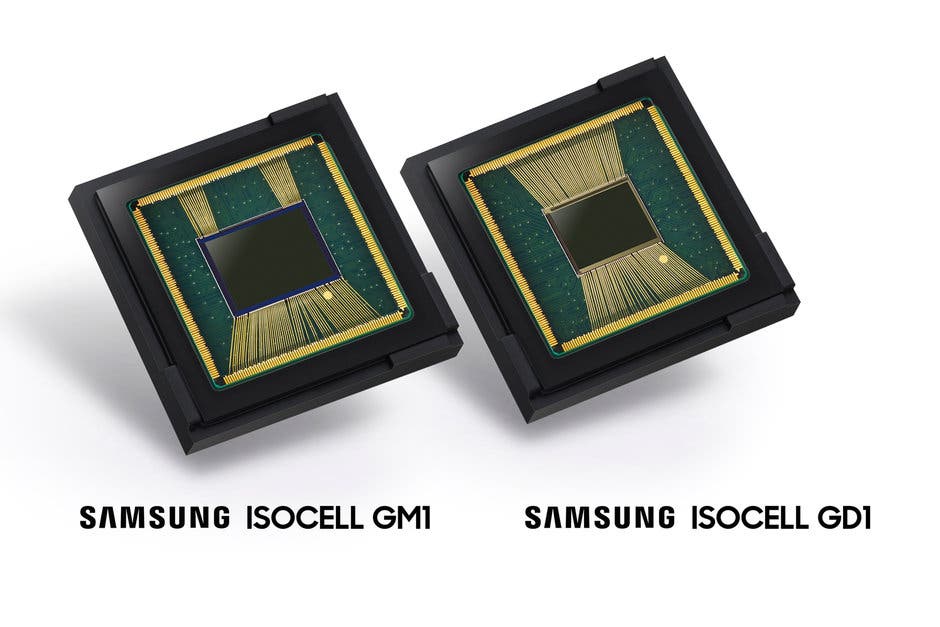 The reduced pixel size of these sensors allows smartphone makers to build smaller camera models without compromising the design footprints of a specific device. Of course, smaller pixels means that the image quality will be worse than before, but this still fits like a good solution for secondary camera sensors.

Concerned with this fact Samsung employed Isocell Plus and Tetra cell technology in both the GD1 and GM1. Thus allowing four pixels to work as one to increase light sensitivity. The GD1 also supports the HDR feature. The manufacture of both sensors should start in Q4 2018, while smartphones equipped with them should arrive in the coming months.

Previous AnTuTu: OnePlus 6T is one of the fastest Android smartphones

Next Apple Store goes down ahead of iPad Pro announcement