Ulefone Power series of phones is very popular among the big battery lovers and the latest addition to the family in form of Ulefone Power 5 is selling quite well. But the makers decided to offer a cheaper option to the masses so the Ulefone Power 5S is going to hit the market on November 11th and the pricing for this model is set at just $199.99 on the official Aliexpress Ulefone store with the pre-orders. 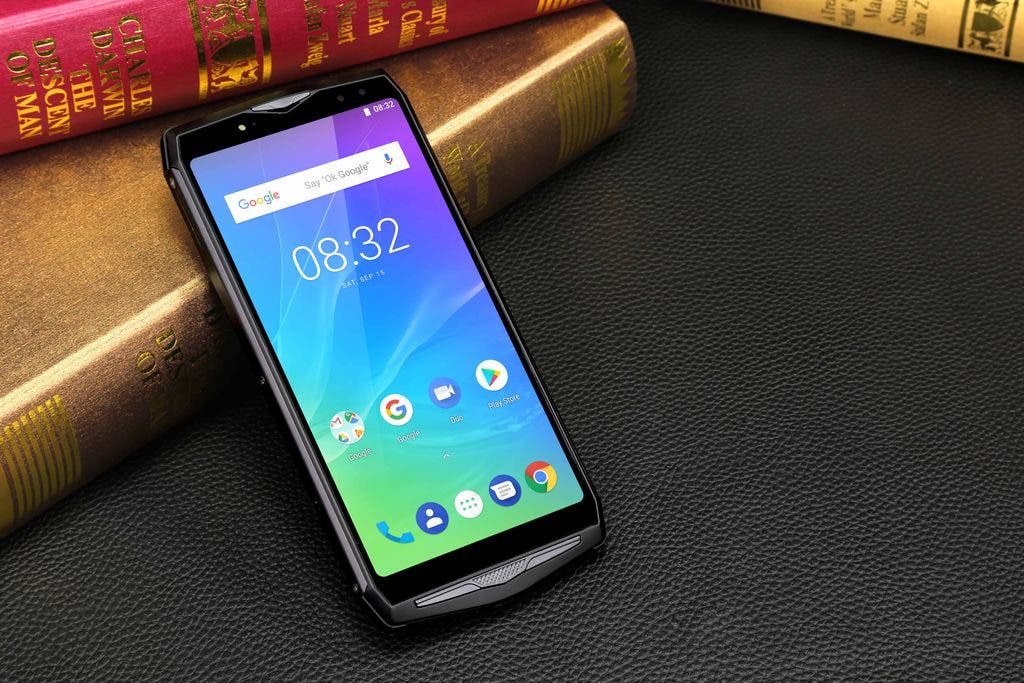 The only difference between the Power 5 and Power 5S is the RAM capacity, otherwise the two phones are more or less carbon copies. So except only the 4 GB RAM capacity you can expect the same good specs including the 6-inch incell 18:9 FHD+ display with Gorilla Glass 4, Helio P23 processor, 64 GB of internal storage, 21MP+5MP dual rear cameras with Sony IMX230 as the main sensor, 13MP+5MP dual selfie cams, monster 13.000 mAh battery with 5V/5A fast charging, 10W wireless charging, fingerprint ID + Face Unlock or Android 8.1 system. All the details available on the official website.

Guys from Ulefone are in general quite busy bees lately, because except the Armor 5S newcomer you can find quite many more interesting models on their Aliexpress store including the Armor 5 for $250, Armor 3 for $270 or the Armor 3T pre-orders for $320. All the info about these bad boys of course also on the official website.

Previous Energizer® E500S: the new 4G smartphone for less than €100