The OnePlus 6T has finally been introduced. The device came with a newer version of OxygenOS including a ton of new features. Since the device is already a reality, OnePlus will start to ship some features to its former flagship, the OnePlus 6. In a sudden move, the company started to roll out the Open Beta 6, that basically turns the OnePlus 6 into a OnePlus 6T in terms of software.

One of the features introduced with this new update is the Nightscape mode. This is a software-based enhancement for pictures shot in dim or darker environment. The Open Beta 6 also adds Studio Lighting, which procedures professional lighting techniques for selfies similar to Apple’s Portrait Lighting feature. 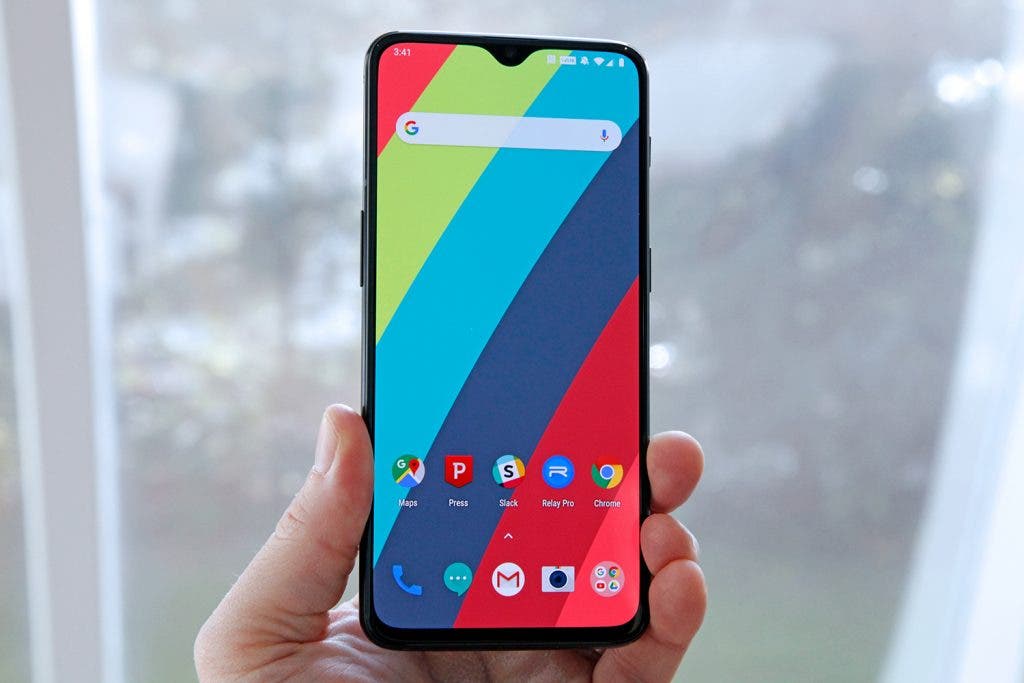 The company also added Navigation Gestures, improved UI for About Phone, and improved process for taking screenshots, and the latest November Security Patch from Google. Google Search also got a further refreshment on its design, and there are a new magnification and Zooming gestures for the gallery app. The company advises users that this isn’t a stable release, so it may have several bugs that will be addressed with the community’s feedback.

If you’re already enrolled to the Beta program the update will arrive via OTA, however, if you never flashed any of the OxygenOS betas, you’ll need to manually flash the update, but take note that the process will completely wipe your data.