Just yesterday, OnePlus 6T officially launched across the globe and the reviews are already buzzing in the media about its praise and the quality of the camera, and battery endurance. In addition to that, OnePlus has already released the latest kernel source code to GitHub, the company announced on its forums today. 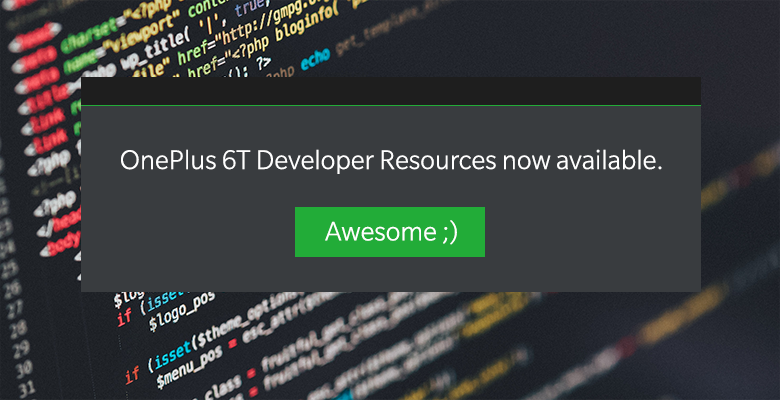 Evidently, OnePlus has expanded its roots further than just YouTube reviewers and the company is always embracing modders and tinkerers amongst its fans. The company shows importance to its values and that is why it has introduced the fresh kernel on its first day.

Oxygen OS is one of the most fluid and close-to-stock Android ROMs. A large majority of OnePlus users are quite satisfied with what it offers. That said, if you want bucket loads of new features and core control of your device, Android is the place to be. Thanks to the brand, the quick release of the kernel means there will be many ROMs in the near future for people like us.

For the OnePlus 6T fans, if they want to amuse themselves with the code or create custom ROMs or mods or use some features from their older OnePlus devices all they need to do is look on to GitHub.