OnePlus has revealed that its new forthcoming Smart TV will be placed in the premium TV segment of the Indian market. However, the price of the TV is yet to be confirmed by the Chinese giant. Carl Pei-the company’s Co-Founder reportedly said this to Indian media that OnePlus is set to launch its Smart TV and is expected it to hit the Indian market like a storm.

It is believed that India will be the first of all to receive the OnePlus Smart TV as per a report from The Economic Times. Moreover, Pei also added that the company is looking forward to increase its portfolio with other products and they are anticipating that this Smart TV will drive growth for them in the next couple of years. 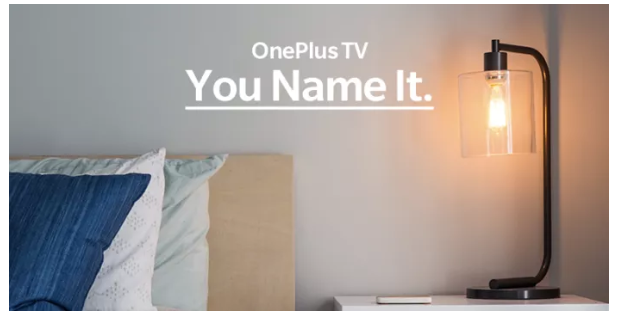 Evidently, OnePlus has earned its name in the market by selling its premium smartphones at reasonable prices and created a new standard with its premium segment devices in two years. Moreover, the company vision is to take this momentum to a new category with smart TV and they have set Indian youth as a target to increase their sales. Furthermore, Pei stated that the company is growing slowly in TV segment and he admitted that he is happy with the current achievement

The upcoming OnePlus TV will be the part of company’s work to grow a “connected human experience” as OnePlus CEO Pete Lau said during the presentation. The OnePlus is looking forward to integrate its knowledge about hardware, design, software and product development of Smartphones and put together into Smart TV. Lastly, it is considered that the upcoming TV will have a software update in 5 years of spell.

Next OnePlus releases kernel sources for the OnePlus 6T