RED, known for its digital cinema cameras such as Gemini 5K and Helium 8K, has finally announced its first smartphone, namely the Red Hydrogen One. This handset was uncovered a few days ago, on October 24 for the US market only. Today, it became known that this phone will be available in the US on November 2. Customers can get their hands on it only through Verizon and AT&T. 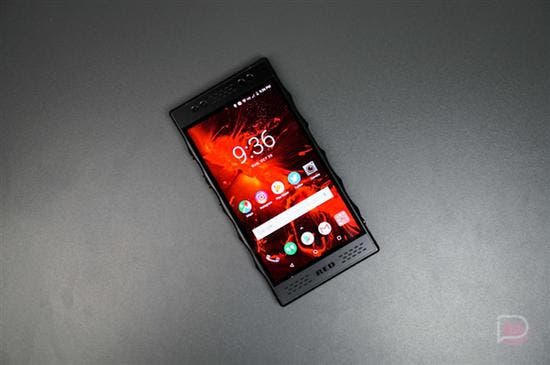 The Red Hydrogen One is priced at $1,296, which is very expensive when comparing to other smartphones available in the market. At the same time, AT&T offers a 30-month package for $43.17 per month, while Verizon’s offer is at $53.95 per month with a 24-month contract.

The biggest selling point of this smartphone itself is the so-called ‘four-dimensional (4V) holographic screen’ at 5.7 inches and a QHD resolution. This screen also supports naked-eye 3D/4V (three-dimensional fusion technology). However, after experiencing the prototype from AT&T, DroidLife said that the results were poor. 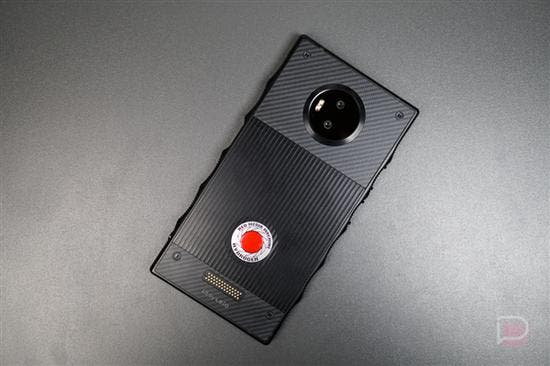 As for the key features, the Red Hydrogen One is packed with a Snapdragon 835 chip, a 6GB of RAM, a 128GB of storage, a dual-camera on the back with a 12MP main sensor, another dual-camera on the front with an 8MP main sensor, a 4500mAh capacity battery, a side power button integrating a fingerprint recognition function, and it runs on Android 8.1. Not in vain, many customers have been complaining of its features, saying it’s a bit outdated.

In addition, the Red Hydrogen One has a lot of contacts on the back for modular expansion, including batteries, cameras, storage, etc. But they can only be seen in 2019.