RED, a company most known for their high-end cameras often used in movie shooting, have recently been putting their hands in the mobile industry with a very unique phone, namely called RED Hydrogen One.

The RED Hydrogen One is one of a kind device which should bring a new viewing experience in the smartphone world. The Hydrogen One will indeed sport a 5.7-inch QHD 4-View Lightfield Display to create a incredible 3D experience even without the use of special glasses. That’s possible thanks to Nanotechnology used in the Holographic 4-View (H4V) display which creates a depth map and adds two more views (4V) in real time. Said it simple, it’ll look 3D as you move the phone around like anything you’ve ever seen before. 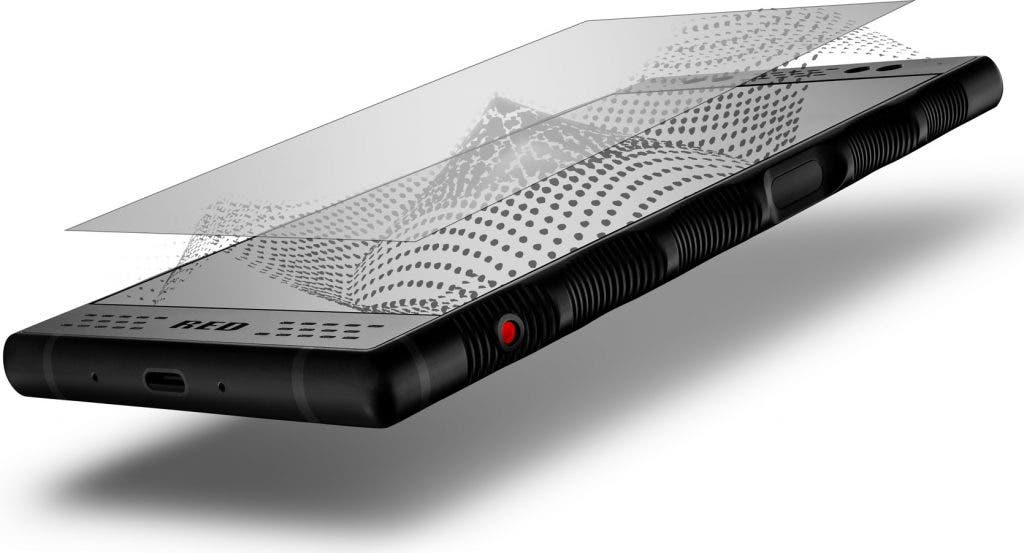 Other now confirmed specs on the RED Hydrogen One include a year old Qualcomm Snapdragon 835 CPU, paired with 6GB of RAM and either 128GB or 256GB of internal storage in the titanium variant.

There’ll be two stereo 12MP cameras at the front with 4K video recording support, while on the front we find two 8MP shooters. The fingerprint scanner has been placed on the side, with the battery inside having a capacity of 4500mAh.

The RED Hydrogen One was available starting at $1.195 and up to $1.595 last year, when it was up for pre-orders. The smartphone is set to launch very soon but we don’t know at what price yet.