RED’s Hydrogen One probably isn’t a smartphone that you remember effortlessly. The handset wasn’t a success, it was delayed and when it finally reached the market it was really outdated in terms of specs. No one in the market for a flagship had a true reason to buy the Hydrogen One, other than “experiencing new stuff”. To make things worse, the camera inside the handset was heavily criticized by the few early adopters of RED’s handset.

The company’s founder Jim Jannard issued a statement clarifying that the issues came from the Chinese ODM. That’s the company that developed the Hydrogen One under RED requirements. The company was also responsible for the mechanical packaging and software integration with the Snapdragon 835. According to Jannard, making the ODM finish work on RED Hydrogen One was “beyond challenging”. 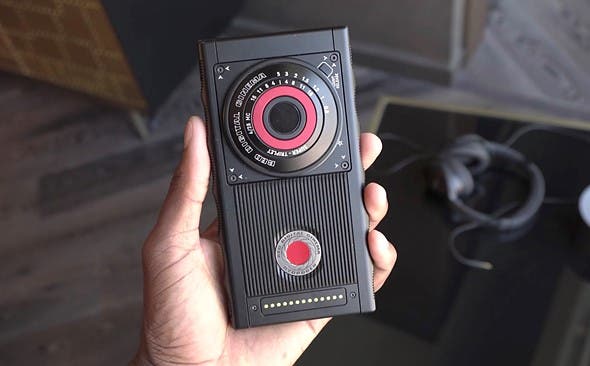 Jim further states that now the company has partnered with a new ODM, which is “clearly more capable of building and supporting the product we (and our customers) demand”.  Based on this, the company’s chief states that Hydrogen Two is already in the works. Apparently, the development of this new model started from scratch. Therefore it will likely come next year and promises to be a real upgrade over its lackluster predecessor. However, only the time will tell if it will be another disappointment.

In a competitive market like the smartphone business, it’s important to not make mistakes if you’re a newcomer. However, RED is here to prove that despite Hydrogen One failure, there’s still breath for a second attempt.

Next It's official - Samsung Galaxy Fold release confirmed for September