In March 2017, Samsung introduced a new trend of Infinity Displays with 18:5:9 aspect ratio. Through the use of this new aspect, the company was able to stretch the bezels and debut with bezel-less displays without the need of a notch. Apparently, the company will go further with a 19:5:9 aspect ratio on the next year, which will be called Infinity-V Display.

This new report comes following the news about the upcoming Samsung’s foldable smartphone – Galaxy F. Currently there are no details about the aspect ratio, thickness or resolution, but a new trademark is indicating that the Galaxy F will carry the Infinity-V Display label, and V probably represents the fold. 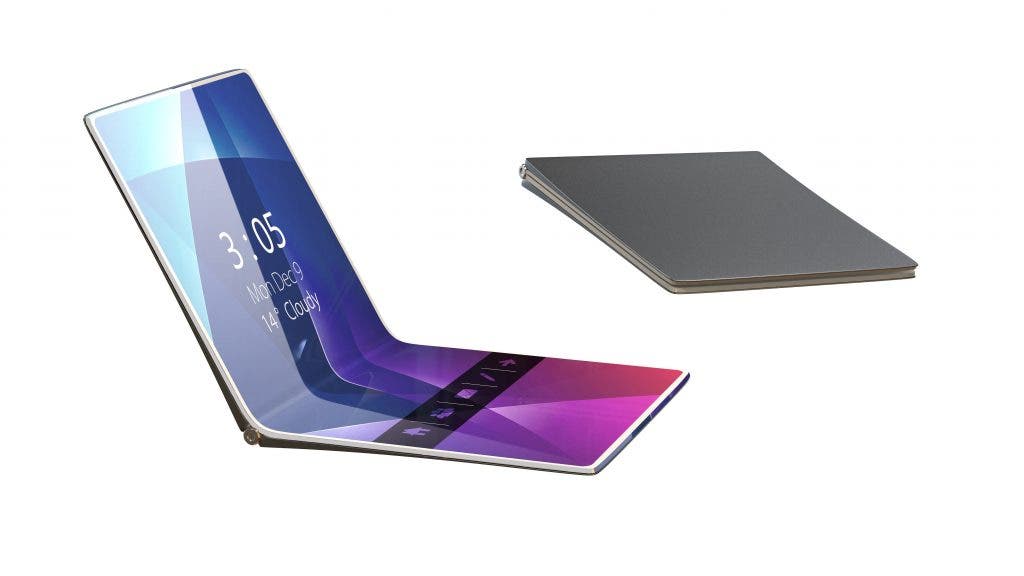 There is no guarantee that this will be the case, but Samsung filed a trademark for the name last week in South Korea and categorized it under smartphone displays. This is a perfect time since the company is about to hold the annual Samsung Developer Conference on November 7. There the company is expected to unveil more details about the Galaxy F.

If everything goes according to the rumors, the company’s developer conference will be followed by a separate event in January, where the company will reveal the foldable smartphone. Samsung has passed through the Notch trend during this year, and reports indicate that the company will completely surpass the need of a screen cutout on the next year. The Infinity-V display is probably a hint of what the company is preparing for the future.

Previous Report: Xiaomi is the go-to brand for Indian buyers in the Rs 10k-15k bracket