Do you remember Sailfish OS? After a long period of testing, the Finnish company Jolla started to ship out today the 3.0 version of its mobile operating system. Although the system is almost ready, the company decided to release this first batch of Sailfish 3.0 to the early adopters that have opted-in the company’s beta program.

Despite this initial rollout, Jolla will expand the Sailfish community program, Sailfish X, with additional improvements next week, and will release the final stable software for various Sony Xperia XA2 models on November 8. The update, however, will be rolled out in phases, but Jolla already mentioned that many of Sailfish 3.0 features will be deployed through several software releases.

If you’re not an early adopter of this update but have an Xperia XA2 laying around, you’ll be able to test Sailfish 3.0 until the end of November. 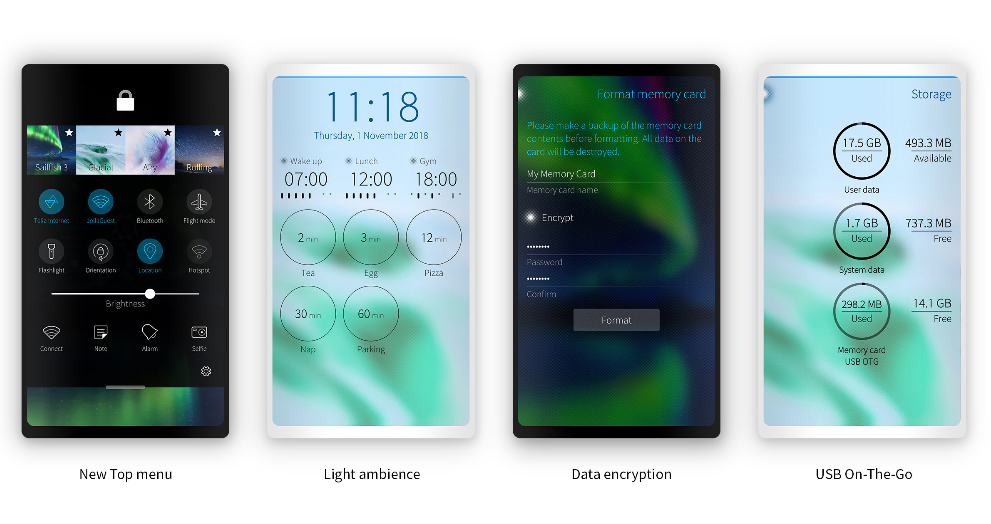 On the next month, users of the Xperia XA2, Xperia XA2 Plus, Xperia XA2 Ultra will be able to download and try this rather different software experience on their respective smartphones. Sailfish proved to be quite popular operating systems, and one of the few that can be considered popular out of the Android bubble.

Previous Apple Watch Series 4 will boost the sales of Apple Watches, according to Analysts