Today, Honor will unveil the Honor Magic 2 in a launch event in Beijing and until that happens, the company keeps revealing details about its first all-screen smarpthone.

Zhao Ming, president of Honor, has published a picture of Honor Magic 2 in blue. Due to its sliding design, it is not possible to use the covers that we use in other smartphones, but it needs a different cover, like the one designed by Honor with an opening in the lower part. 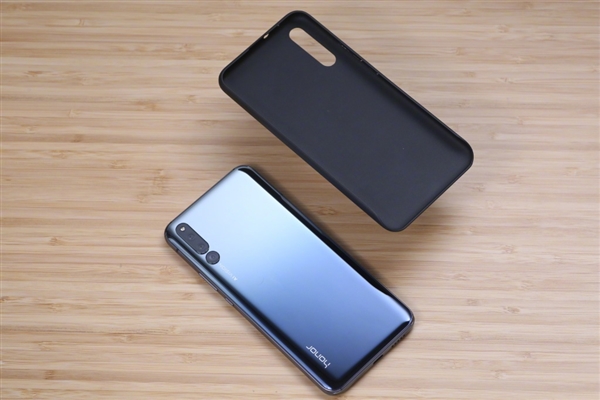 In addition, Honor will give away the new protective case for free when buying the Magic 2.

According to the information published in TENAA, the Honor Magic 2 is ready to be launched with a HiSilicon Kirin 980 processor, 8 GB of RAM and 128 GB of built-in storage. It will come with a 6.9-inch AMOLED Full HD screen with a resolution of 1080 x 2340 pixels and an aspect ratio of 19.5:9.

As for the camera, we will see a configuration of three main cameras of 16 MP + 24 MP + 16 MP. At the front, it will carry 16 MP + 20 MP + 12 MP. Honor will incorporate a 3400mAh battery with 40W fast charge support. Finally, there will be a fingerprint sensor on the screen and 3D facial recognition. 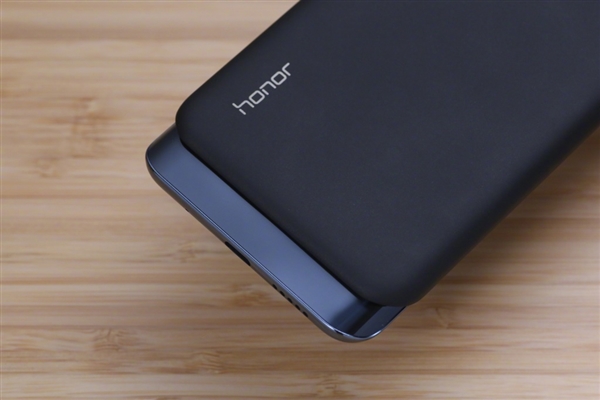 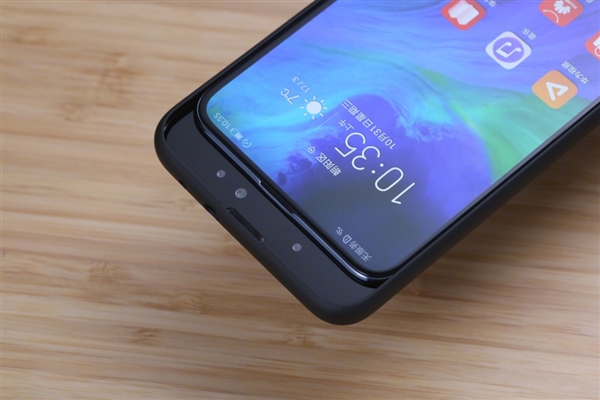 Next Samsung announces record profits in Q3, but expects lower for next