Samsung has been talking about foldable phones for a while now but, sadly, we still haven’t seen traces of it. The only tech they’ve been able to show off in the past years is flexible displays, which have kind of gotten old by now. So, where’s this much awaited Samsung foldable phone?

According to new reports, the handset might actually be very close to its unveiling, we’re indeed talking about months, not too bad considering that we’ve already waited years to see at least a prototype.

The new foldable devices will probably be called Galaxy F, with the latter latter standing for the foldable series, also model numbers are apparently known, we have the SM-F900 – a very similar naming to Samsung’s flagship lineup, followed by SM-F900F and SM-F900N, which are supposed to be its international variants. 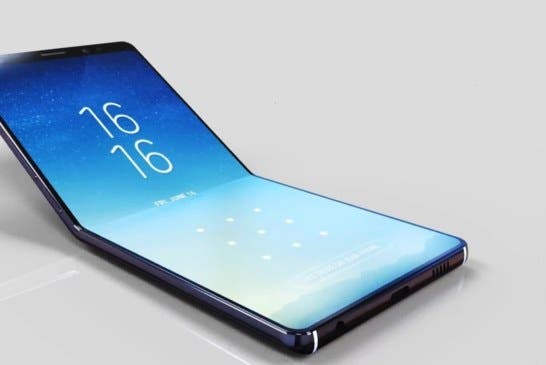 Reports also suggest that Samsung is working closely with Google in order to create an OS that really takes advantage of the new design, because – after all – how cool can a phone be if it doesn’t bring a smooth user experience?

On the hardware side, the only detail we seem to already know is its supposed internal storage: 512GB; which might be one of the reasons the smartphone will be priced around $2000.

While we wait for the Samsung “F-hone”, here‘s what an unknown Chinese brand was able to produce.

Previous How's the camera performance of the rugged Ulefone Armor 3 ?