Domestic manufacturer LAVA International has announced the expansion of its Z series of smartphones with the official introduction of the Lava Z81 – the sequel to the Lava Z80. Although Lava is touting the Lava Z81 as a camera-centric smartphone, the device packs just a single camera on both sides but boasts of the Studio Photography mode which relies on Artificial Intelligence to deliver a depth-of-field effect to produce better images.

Specifically, the Lava Z81 comes fitted with a 13MP rear sensor with LED flash on both sides. Both cameras use the AI Studio Mode for portrait clicks, and with that, users should be able to apply lighting effects like Splash, Stage Light, Stage Light Mono, and many more to their photo shoots.

The device flaunts a 5.7-inch HD display with Corning Gorilla Glass 3 protection, while itis powered by a 2GHz quad-core Helio A22 chipset mated to either 2GB or 3GB of RAM with 32GB of inbuilt storage, expandable via microSD card (up to 128GB). 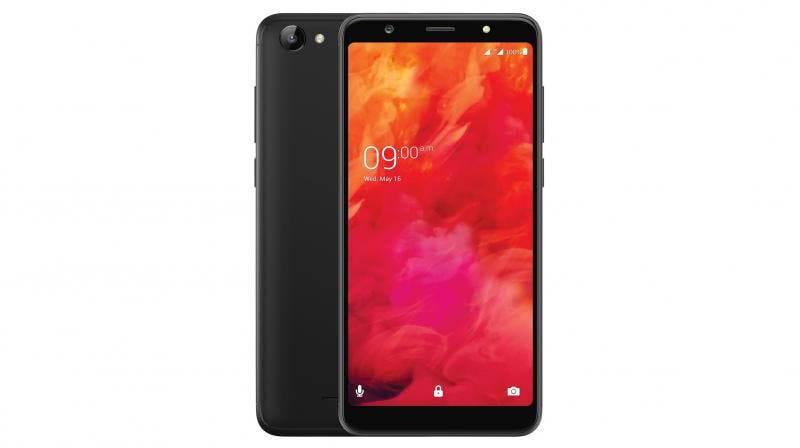 The Lava Z81 is available in Black and Gold Colors, via various national retail outlets and major e-commerce websites including Flipkart, Amazon, and Snapdeal at Rs. 9499 for the 3GB RAM model, while the 2GB RAM model will go on sale at a later date.

Previous Huawei Mate 20 Pro with faulty display will be replaced