Chinese manufacturing giant, Huawei, released its flagship Mate 20 series a couple of days ago. The Huawei Mate 0 Pro stands as one of the best phones in the world today. However, even the very best has its flaws. There have been complaints that a certain region of the Mate 20 Pro display (especially the edges) appears greenish and this problem is getting worse. Some users said that the problem started less than seven days after they got the smartphone while others said the issue was there out-of-the-box. Huawei’s UK community forum manager has previously said that the company will look into the issue.  Now the marketing and communications director of Huawei Finland, Elina Takala, said

We are investigating for a long time why a small part of phones have been green in some countries. In Finland, consumers get a new phone without charge if they have a faulty display.

Well, it appears that the replacement is not restricted to Huawei Finland and users from other parts of the world like Russia has gotten a replacement. However, you cannot get a direct replacement from Huawei since the company does not directly sell smartphones. A user on Huawei UK community said that he went back to O2 where he bought his Mate 20 Pro and it was replaced without any questions asked. He said that after downloading Device Info HW app from Play store, he realized that his device display was made by LG. The replacement he got has a display from BOE. However, there is no confirmation if this issue is restricted to the LG displays of the Mate 20 Pro. 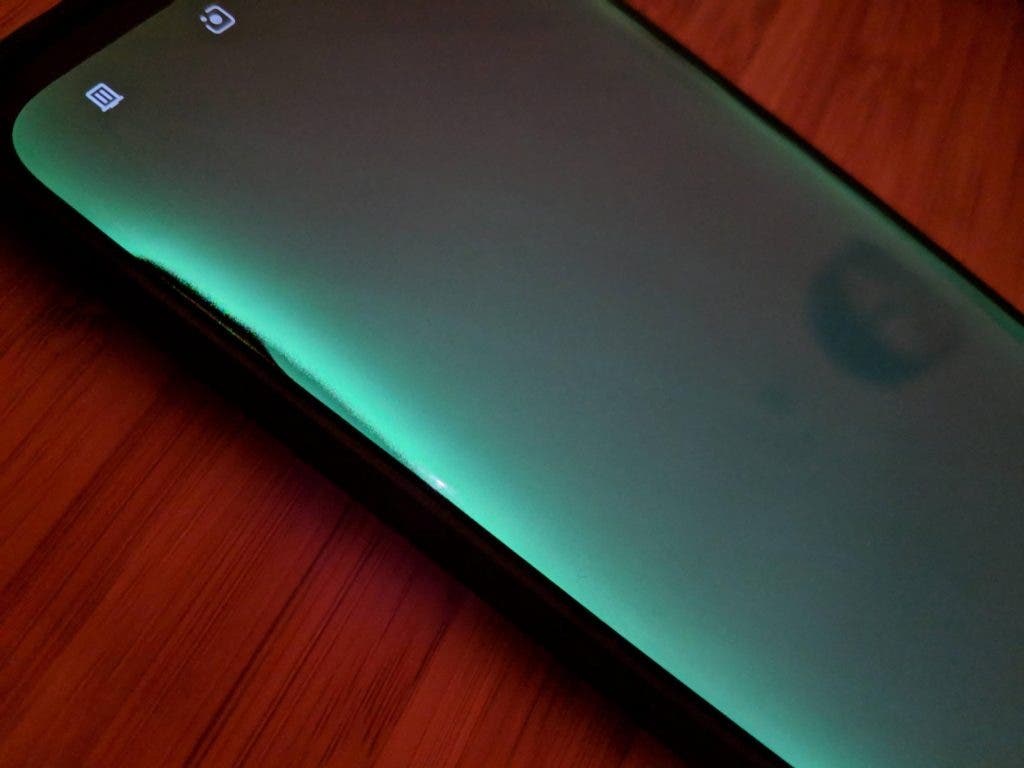 In addition, another user posted on the Huawei community that he spoke to official Huawei in the UK. They said they are aware of the issue and will replace the faulty devices. According to the user, accepting a repair bu Huawei is not an option and can be rejected. However, note that if you are going for a replacement and you no longer need the Mate 20 Pro, you may have to add a few bucks irrespective of the price of both devices.

Next Lava Z81 with Studio Photography mode launched in India