HMD recently released the Nokia X7 smartphone in Beijing. This is one of the few Nokia devices that comes with a Zeiss dual rear camera setup. Recent reports suggest that this smartphone will soon be released globally. A new Nokia mobile phone with model number TA-1136 recently passed Bluetooth certification. certification. According to the reports, this phone supports Bluetooth 5.0, and the Nokia X7 is the only Nokia phone that supports Bluetooth 5.0 (not including the upcoming Nokia 9). 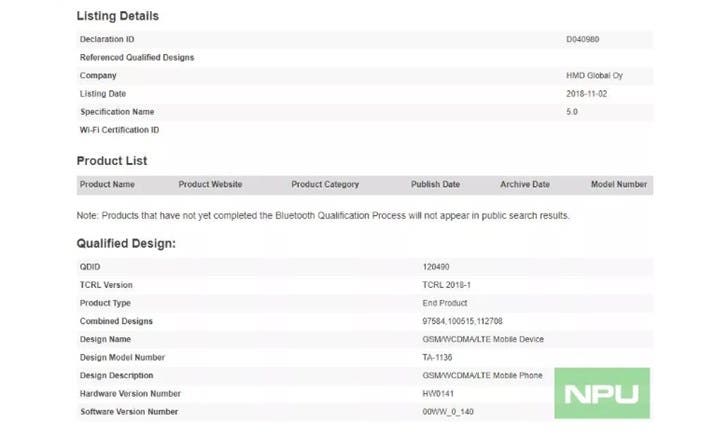 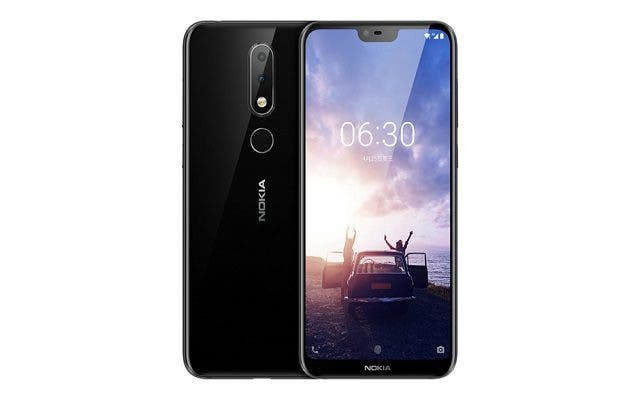 Nokia X7 uses a 6.18-inch LCD notch full-screen with a resolution of 2246×1080. This display supports DCI-P3 color gamut and HDR video playback. This mobile phone is equipped with a Snapdragon 710 processor, coupled with up to 6GB LPDDR4X RAM and 128GB internal storage. This internal storage can be expanded up to a whopping 400GB. The lights of this smartphone are kept on by a built-in 3500mAh battery which supports an 18W fast charge. In the camera department, the Nokia X7 uses a Zeiss-certified 6P lens, 12MP to 13MP dual rear cameras with F/1.8 aperture, Optical Image Stabilization (OIS). For selfies, it has a 20MP AI beauty camera which supports support AI beauty and AI portrait mode and the new dual-view mode.